Previously President of the Australian Council of Trade Unions (ACTU) from 2000 – 2010, Sharan
is a passionate advocate and campaigner for social justice, women’s rights, the environment, and
labour law reforms, and has led union negotiations on major economic reforms and labour rights
campaigns in her home country of Australia and globally. She has also served as a member of the
Governing Body of the International Labour Organisation and is represented on a number of
international commissions concerning climate action, industrial transition, and economic reform.
Speaking At
Accelerating Private Sector Action for a Just Transition to Net-Zero 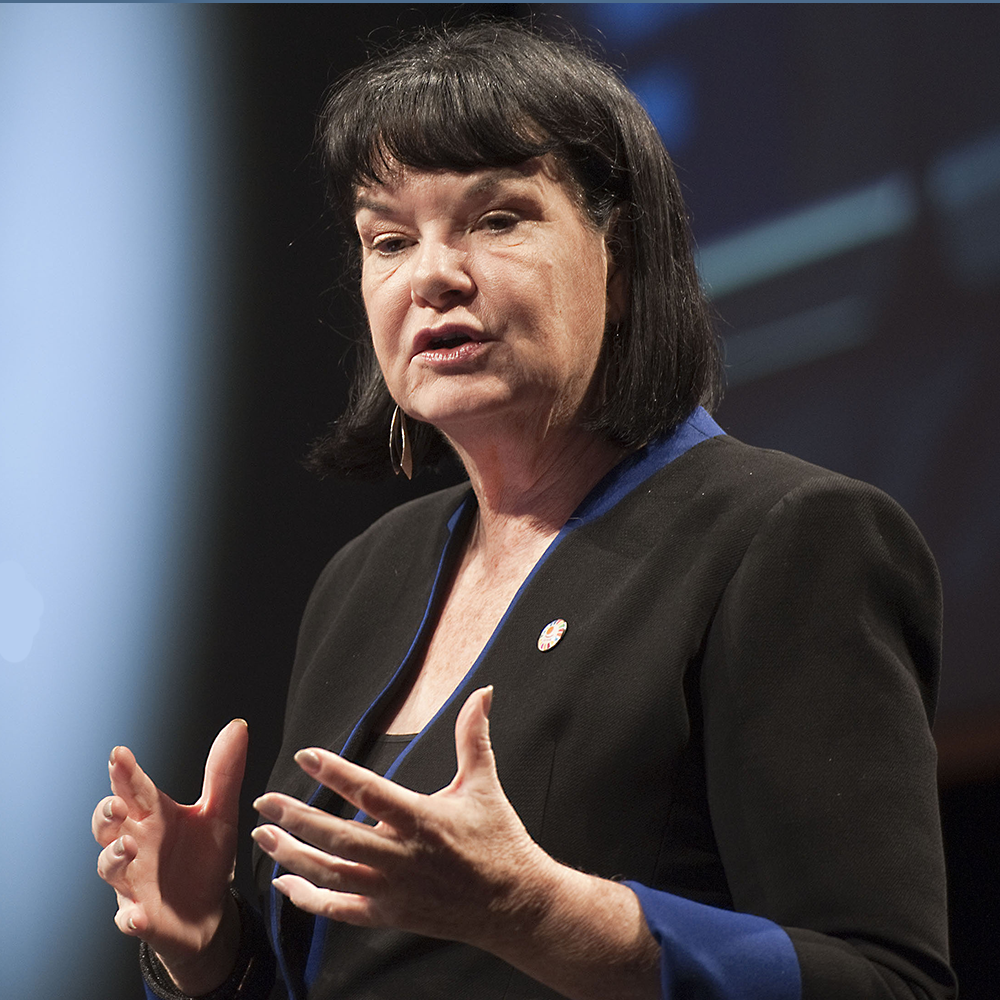