Previously Director of the Division on International Trade and Commodities at UNCTAD, Ms. Coke-Hamilton brings a breadth of experience and expertise in trade-related capacity-building and sustainable development, having served with the Jamaican Government, the Caribbean Forum (CARIFORUM) Member States in trade negotiations and multilateral institutions, including the Organization of American States and InterAmerican Development Bank. She previously served as Executive Director of the Caribbean Export Development Agency, strengthening the capacity of private sector and micro, small and medium enterprises (MSMEs) through investment promotion.

She has worked extensively with the private sector across the African Caribbean and Pacific countries as well as with universities and academia to build trade-related institutional strength within Member States. As a strong proponent of gender equality and mainstreaming in trade, she established the Women Empowered through Export (WeXport) platform to address the disadvantages women owned firms experience in accessing markets. 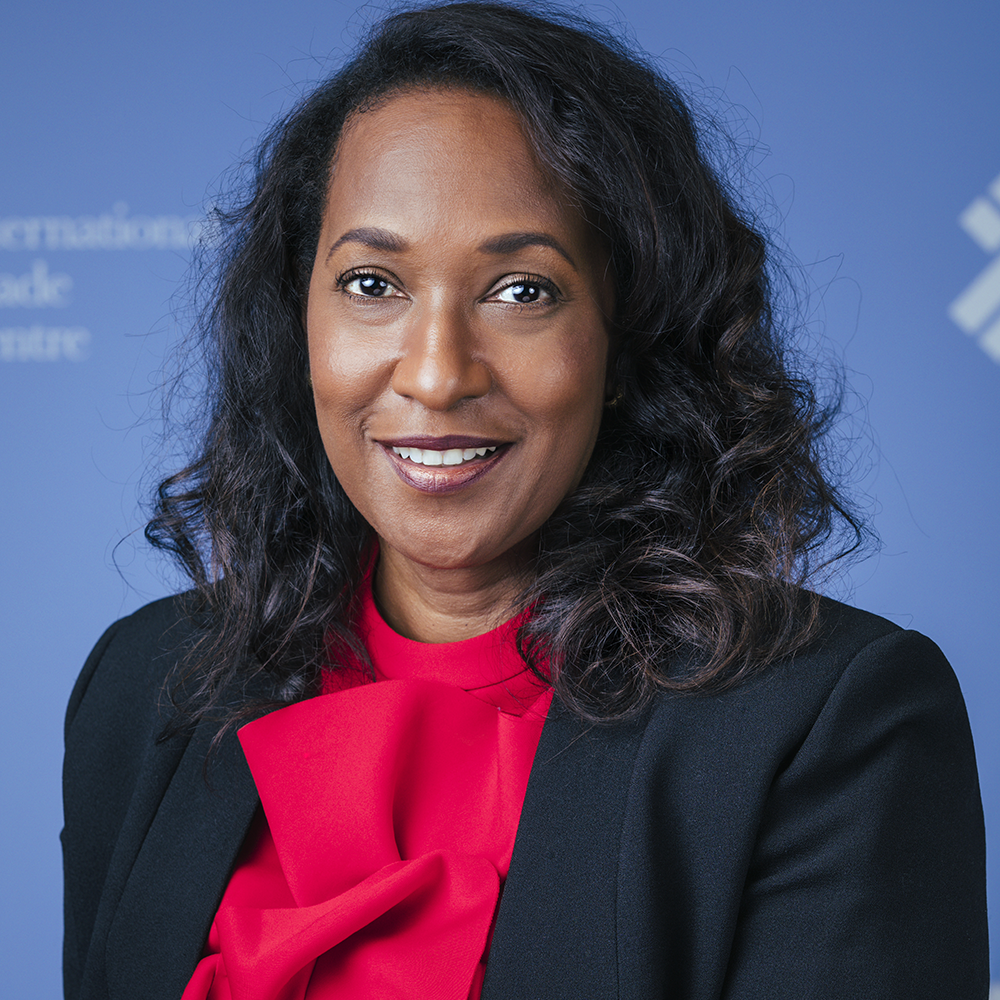