Full Name
ALBERTO DE PAOLI
Job Title
CFO
Company
Enel
Speaker Bio
Alberto De Paoli is Chief Financial Officer of Enel Spa, as well as a member of the BoD of Endesa SA, since November 2014. On 2019 has been also named Co-Chair of the United Nations Global Compact’s CFO Taskforce, the first-ever global initiative involving CFOs with the aim to start a dialog among business leaders to promote sustainable corporate finance and scalable investments in pursuit of the UN Sustainable Development Goals (SDGs).

Joining Enel in 2008, as Chief Financial Officer of Enel Green Power, the Group’s renewable power generation subsidiary and a leader in the renewable energy industry, he led the startup and listing of the company on the stock exchange. On 2012 he moved on to become Head of Group Strategy, a role he covered until his appointment as the Group’s CFO.
Before joining Enel, between 1993 and 2008 Mr. De Paoli worked in the telecommunications sector, first at Telecom Italia, then Wind Telecomunicazioni and finally Tiscali as Head of Planning and Control, Chief Financial Officer, Head of Strategy and M&A, and Business Development.
Speaking At
Financing for the SDGs 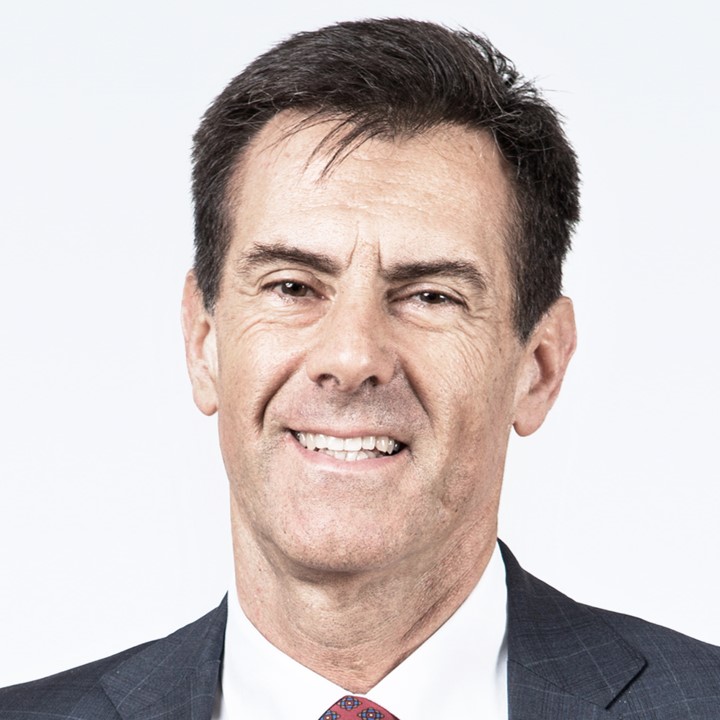