Before Jon was appointed CEO of Inter IKEA Group on 1 September 2020, he was managing director of the global IKEA franchisor Inter IKEA Systems, which he joined in 2017.

Jon is Swedish. He is married and has two children. He earned a Master’s Degree in Business Administration at Umeå University.
Speaking At
Reducing Inequalities to Advance Human Rights: The Role of Business 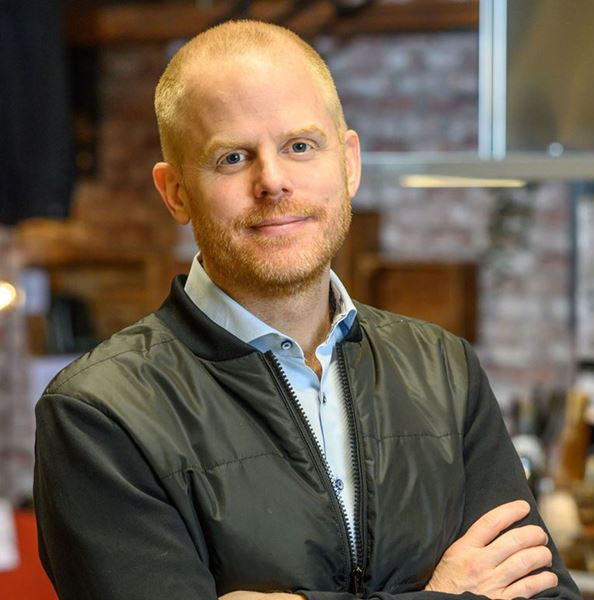