Full Name
CONNY BRAAMS
Job Title
Chief Digital and Commercial Officer
Company
Unilever
Speaker Bio
As Chief Digital and Commercial Officer, Conny is responsible for the end-to-end digital transformation of Unilever, marketing and customer development worldwide to maximise opportunities for growth. She has held this role since April 2022, previously Chief Digital and Marketing Officer. Conny’s broad international business experience and her track-record in driving change at scale, is critical to lead the transformation of Unilever into a future-fit, purpose-led, fully digitised organisation at the leading edge of consumer marketing and customer development.

Having joined Unilever as a marketing trainee in 1990, Conny has held a variety of local and international Marketing, Customer Development, Communications and General Management roles across Europe, Asia, Africa and the Middle East. Prior to joining the Unilever Leadership Executive, Conny was the Executive Vice President, Unilever, Middle Europe and General Manager, Unilever, Benelux where she led the complete digital rewire and marketing transformation of the region.

Externally, she has been recognised as one of the World’s Most Influential CMOs by Forbes and Global Marketer of the Year 2021 by the World Federation of Advertisers. She’s featured in Adformatie’s Top 100 marketers, PR Week’s Power List, Volkskrant Top 200 Most Influential People, Campaign’s Power 100, Campaign CMO50, Marketing Week’s Top 100 Marketers, and Provoke’s Influence 100. She was also named Adformatie Person of the Year in 2019 and Top Female Executive in the Netherlands in 2006.

Outside of Unilever, Conny is Deputy President of the World Federation of Advertisers and a member of the Marketing Group of Great Britain. She is on the European Advisory Board of the Ehrenberg-Bass Institute, as well as on the Advisory Board of the Kröller-Müller Museum in the Netherlands and the board of Erasmus University’s Rotterdam School of Management (RSM, EUR). She has also previously served as Non-Executive Board Director of Heineken Netherlands and Vice-Chair of VNO-NCW, the Dutch employers’ federation.

Conny holds a master’s degree in Health Care Administration and an MBA with honours at Erasmus University Rotterdam. She has worked and lived in the Netherlands, Singapore and Spain, enjoys travelling and spending time with her two daughters, family and friends.
Speaking At
Marketing Driving More Sustainable Growth 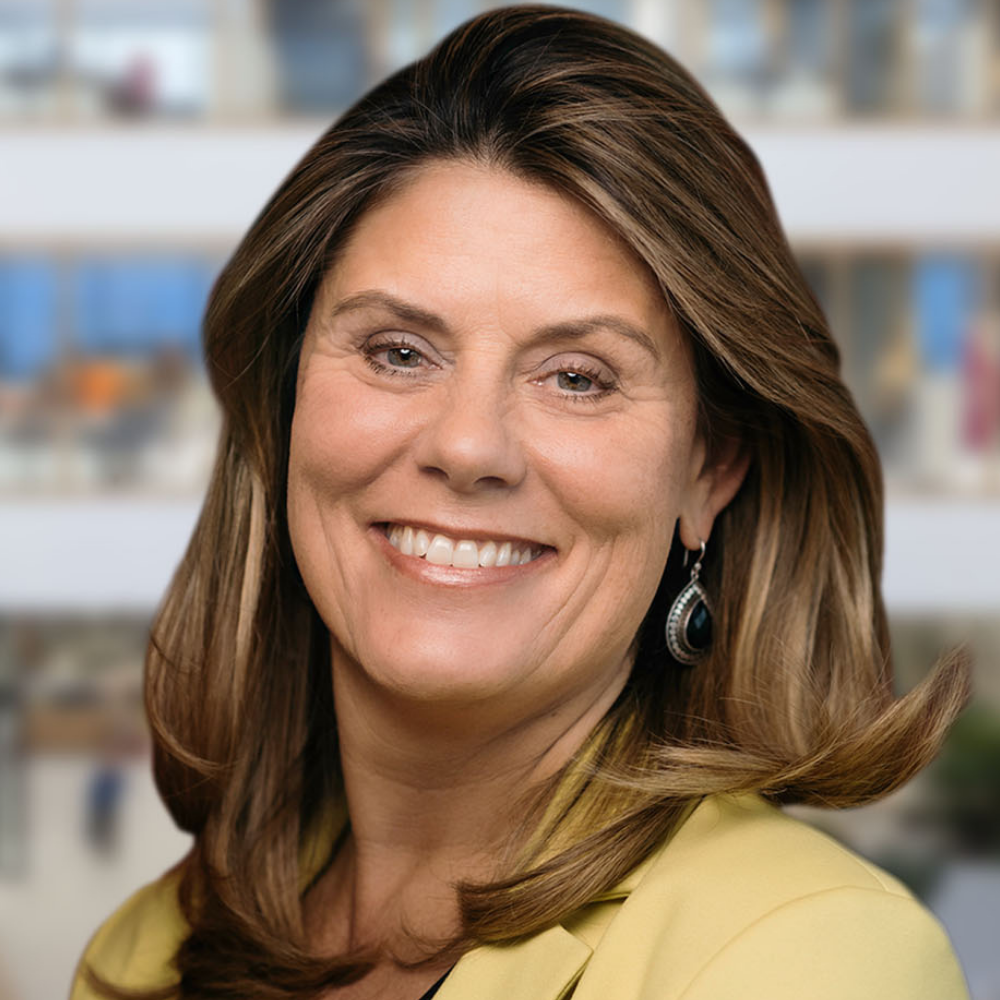