Marc co-founded EffectiveBrands in 2001, building the global marketing leadership consultancy to 5 global offices with 75 consultants and ultimately integrating the business into WPP in 2014. In 2019 Marc founded the Institute for Real Growth (IRG) a not-for-profit organization focused on supporting CMOs and other growth leaders drive more humanized growth by connecting them to peers and experts through live-action programs inspired by thought leadership. By mid-2022, over 400 CMOs and other growth leaders have participated in IRG programs.

Marc is author of THE GLOBAL BRAND CEO and co-leader of Marketing2020, Insights2020, and the Growth Study (IRG). Both Marketing2020 and Insights2020 were featured as Harvard Business Review (HBR) cover-articles (in 2014 and 2017), and most recently, his article on the Da Vinci CMO article was published by FAST Company.

Marc has learned from and collaborated with many of the world’s most prominent Chief Marketing Officers, and he is a frequent keynote speaker at business schools, companies, and industry conferences. He has been quoted and appeared in The Financial Times, Fortune, Forbes, The New York Times, The Wall Street Journal, The Chicago Tribune, The Atlantic, Advertising Age, Campaign Asia, Marketing Week and Brandweek.

Educated in the U.K. and the Netherlands, Marc holds a Business Economics degree from the Erasmus University in Rotterdam, The Netherlands, and serves as Board member of the Kilimanjaro Initiative, Avenues for Justice, Geoversity in Panama and the Red Rose School in Kibera, Nairobi. He lives with his family near Union Square in New York City.
Speaking At
Marketing Driving More Sustainable Growth 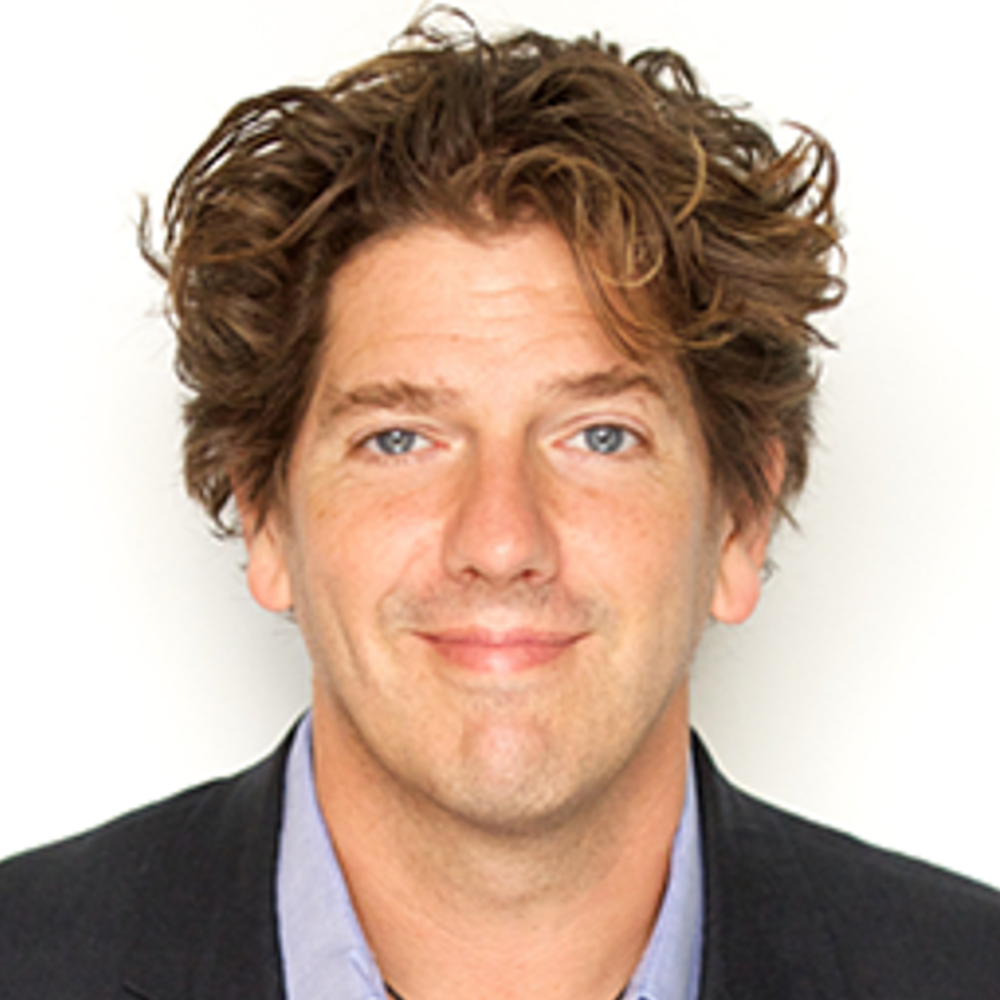