Full Name
SOLANGE RIBEIRO
Job Title
Vice-Chair
Company
UN Global Compact Board
Speaker Bio
Solange Ribeiro is Deputy CEO of Neoenergia. From 2012 to 2017, she was the CEO of Neoenergia, which she has joined in 2004 as the Executive Director for Regulatory and Environment. Mrs. Ribeiro is a member of the Board of Directors of several companies of the Neoenergia Group.

With 37 years of experience, Mrs. Ribeiro has deep knowledge of the electricity sector and diversified professional experiences that combine tactical-operational and strategic aspects. She has built a career in the sector having held high leadership positions in large companies such as AES Eletropaulo and Chesf. In addition, Mrs. Ribeiro has worked as a consultant for National Economic Research Associates – NERA, in Washington, DC.

She is engaged with different multisectoral coalitions acting actively towards a more sustainable and inclusive agenda, which includes accelerating the climate ambition through energy transition.

Mrs. Ribeiro holds a degree in Electrical Engineering from the Federal University of Pernambuco, and a Master’s Degree from the Pontifical Catholic University of Rio de Janeiro. She was also an academic researcher at the “Center of Environmental Technology” at the Imperial College of Science, Technology and Medicine, London.
Speaking At
Business Leadership in Troubled Times 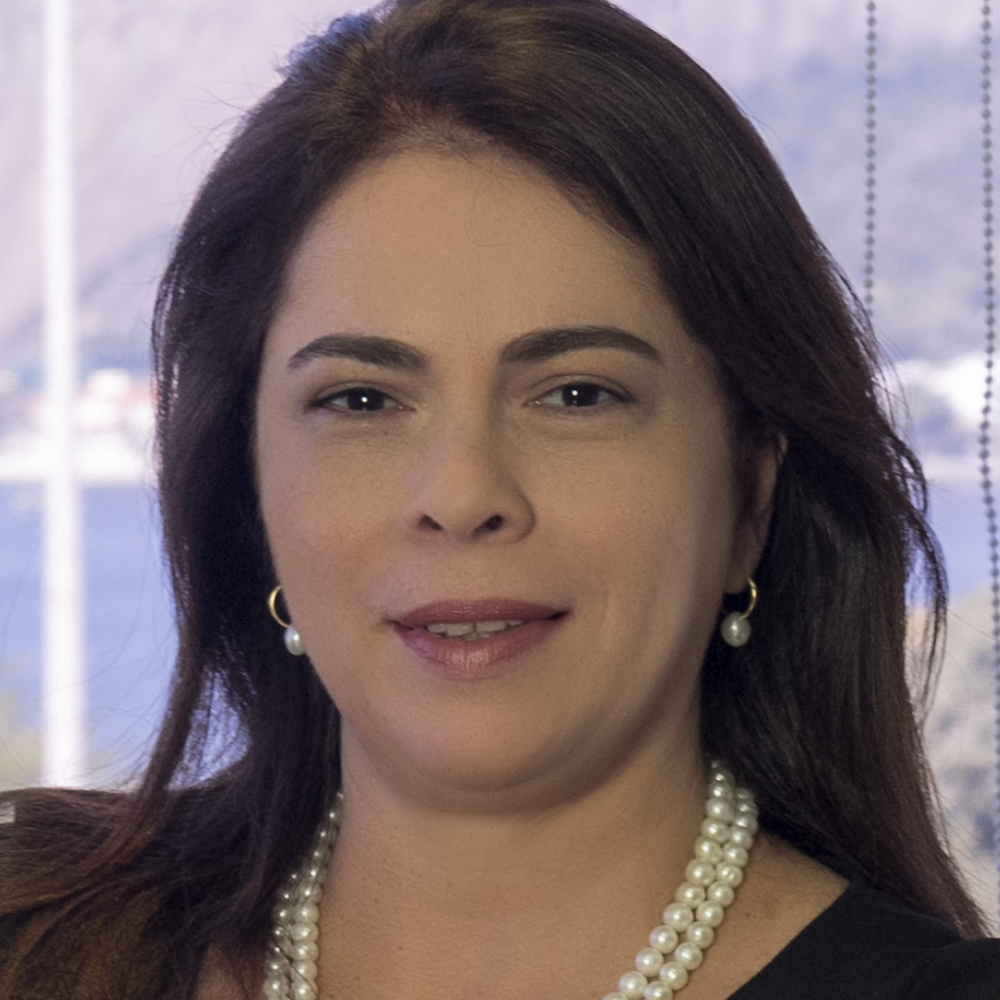