Full Name
THOMAS KIM
Job Title
Chief Legal Officer and Company Secretary
Company
Thomson Reuters
Speaker Bio
Thomas joined Thomson Reuters in 1999 as compliance and legal counsel. Since then, he has held a number of legal executive roles including as chief counsel for Reuters News, a business unit general counsel and as the company’s Chief Compliance Officer. Prior to assuming his current role as Chief Legal Officer and Company Secretary, Thomas led the overall separation of the $6 billion financial and risk data business (now known as Refinitiv) from Thomson Reuters. Prior to that, Thomas was the Managing Director of Thomson Reuters businesses in China, with P&L responsibility for a circa $130 million business.

Prior to joining Thomson Reuters, Thomas was in private practice in San Francisco with the law firms Baker & McKenzie and Hancock, Rothert & Bunshoft (now Duane Morris).

Throughout his career, Thomas has led diversity initiatives, having helped launch a reverse mentoring program and a global diversity advisory council at Thomson Reuters and the ASCEND Executive Network in New York to aid Asian Pacific Americans rise to the C-suite. Thomas sits on the Advisory Council of the Law Firm Antiracism Alliance and the Board of Directors of the National GC Network: BIPOC Lawyers Leading the Way. Thomas has received the Justice in Action Award from the Asian American Legal Defense and Education Fund and was the keynote honoree of the Korean American Lawyers Association in 2021. Earlier in his career, he was named one of the “Best Lawyers under 40” by the National Asian Pacific American Bar Association, and. As a leader, Thomas believes that purpose drives people and people drive profit. 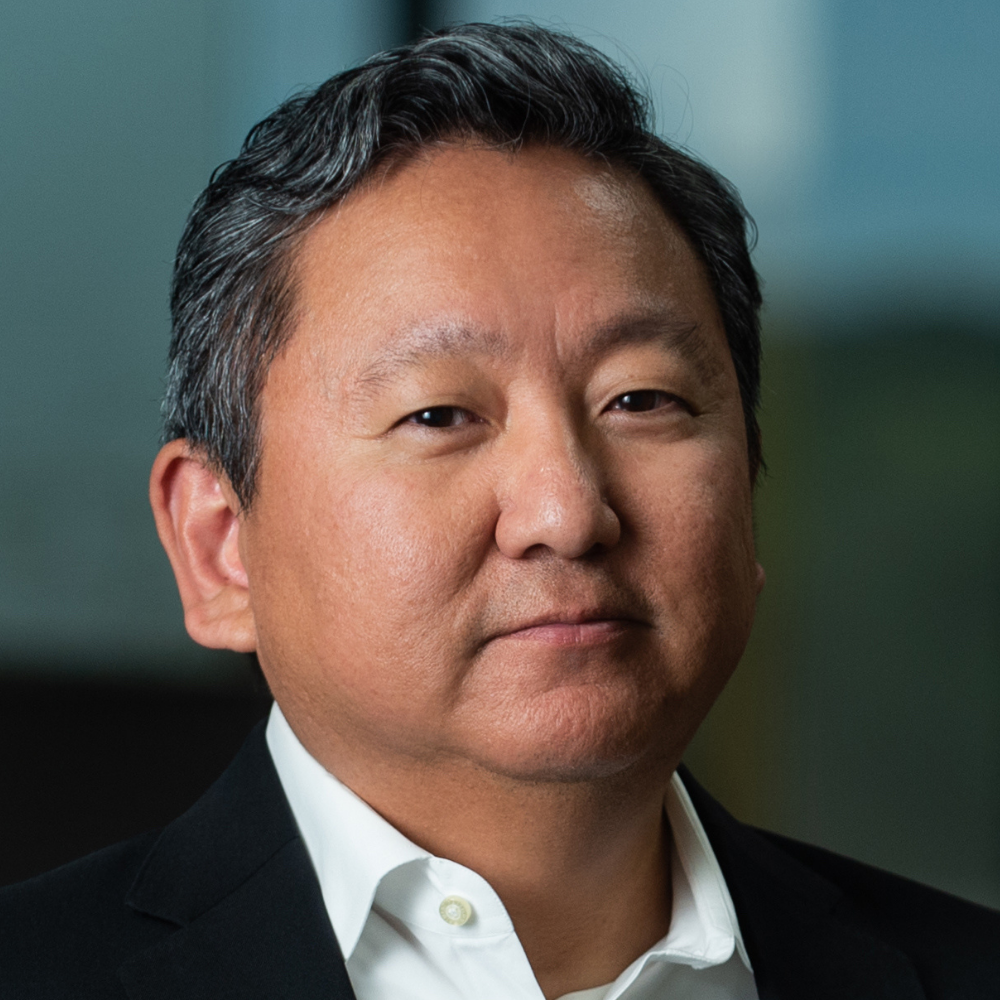