Prior to joining the IOE, Roberto was ILO Programme Director for the promotion of youth employment in the Maghreb region. He previously worked at the Spanish Confederation of Employers’ Organisations in areas ranging from comparative labour policies and labour relations to youth unemployment and social and employment policy. He was BUSINESSEUROPE’s Vice President for Labour Affairs for several years. He also was Vice-President of Business at OECD’s Employment and Labour Affairs Committee, and a member of various follow-up committees for the European Social Fund and the EU Economic and Social Committee.

Roberto’s experience extends to academia, having served as associate professor of European Social Law at both the Universidad Complutense de Madrid and the Universidad Pontificia de Comillas in Spain.

Roberto is a lawyer with experience in European and international labour law, as well as in international relations.
IOE is the largest private sector network in the world. With 159 business and employer organisation
Speaking At
Accelerating Private Sector Action for a Just Transition to Net-Zero 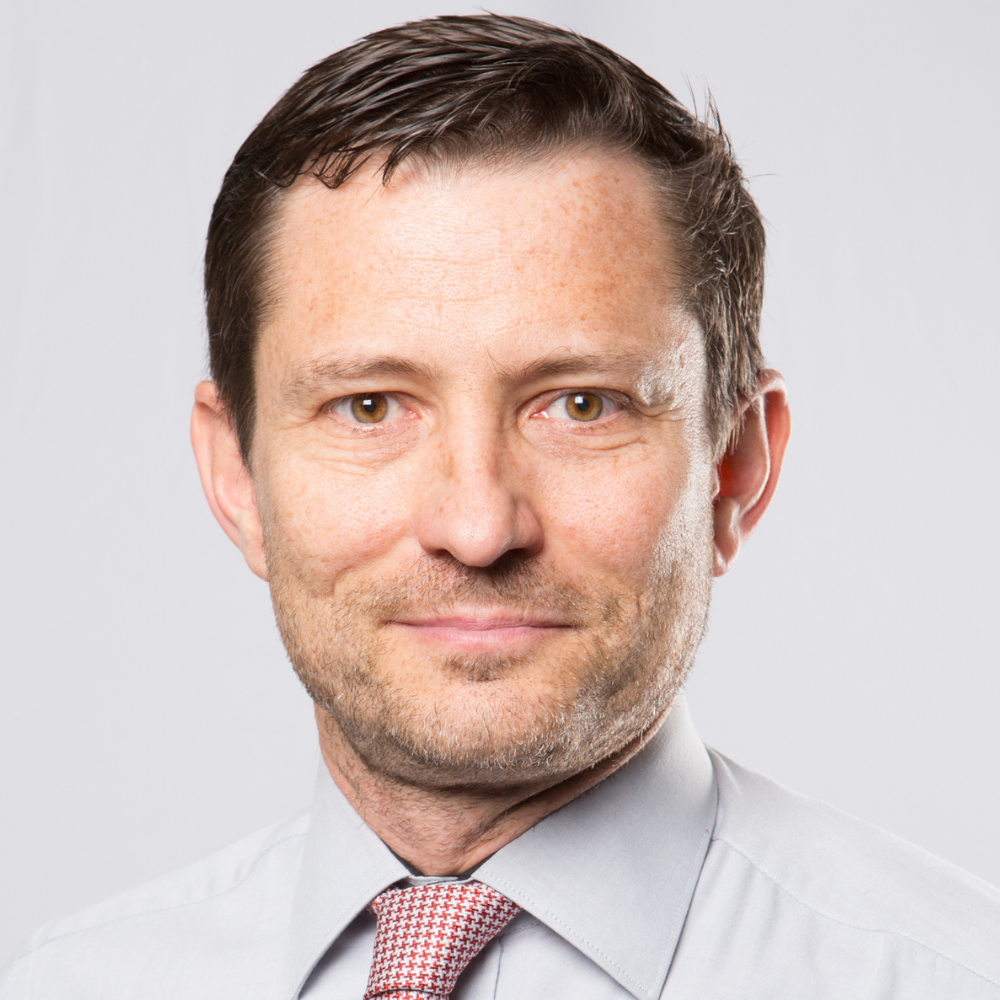