Li Zhenguo was graduated from Department of Physics of Lanzhou University in 1990, majored Semiconductor Materials, and he had obtained a MBA degree from Xi’an Jiaotong University in 2004. In February 2000, he created the Xi’an Xinmeng Electronics Technology Co., Ltd (predecessor of LONGi Green Energy Technology Co, Ltd.), and had played roles of the Chairman in Xi’an LONGi Silicon Materials Co., Ltd., and President of LONGi Green Energy Technology Co, Ltd. Consecutively.
He is a well-known expert of mono silicon technology in transverse magnetic field, dedicated in mono crystalline silicon productions and researches in the long term. The carbon removal process for polycrystalline carbon-head materials developed by him had been widely applied in this industry, with which, supports from the National Science and Technology Innovation Fund were obtained. Titles were given to him including "2016 China’s Energy Innovation Entrepreneur", "50 Best CEOs of Public Trading Companies in China by Forbes" and “the Best CEO of the Public Trading Companies in China” in 2019 by Jie Mian News.

Mr. Li Zhenguo is warmhearted to undertakings of public welfare and charity , and devoted to different activities of social charities in long time with participants in reconstruction of Yu Shu Tibetan Autonomous Prefecture in Qing Hai Province after the strong earthquake, in rescues to children with congenital heart diseases and aids to the poverty students from multiple Colleges and Universities including Lanzhou University.
Speaking At
China Town Hall: Sustainable, Inclusive and Just Transition Towards a Shared Global Development Vision 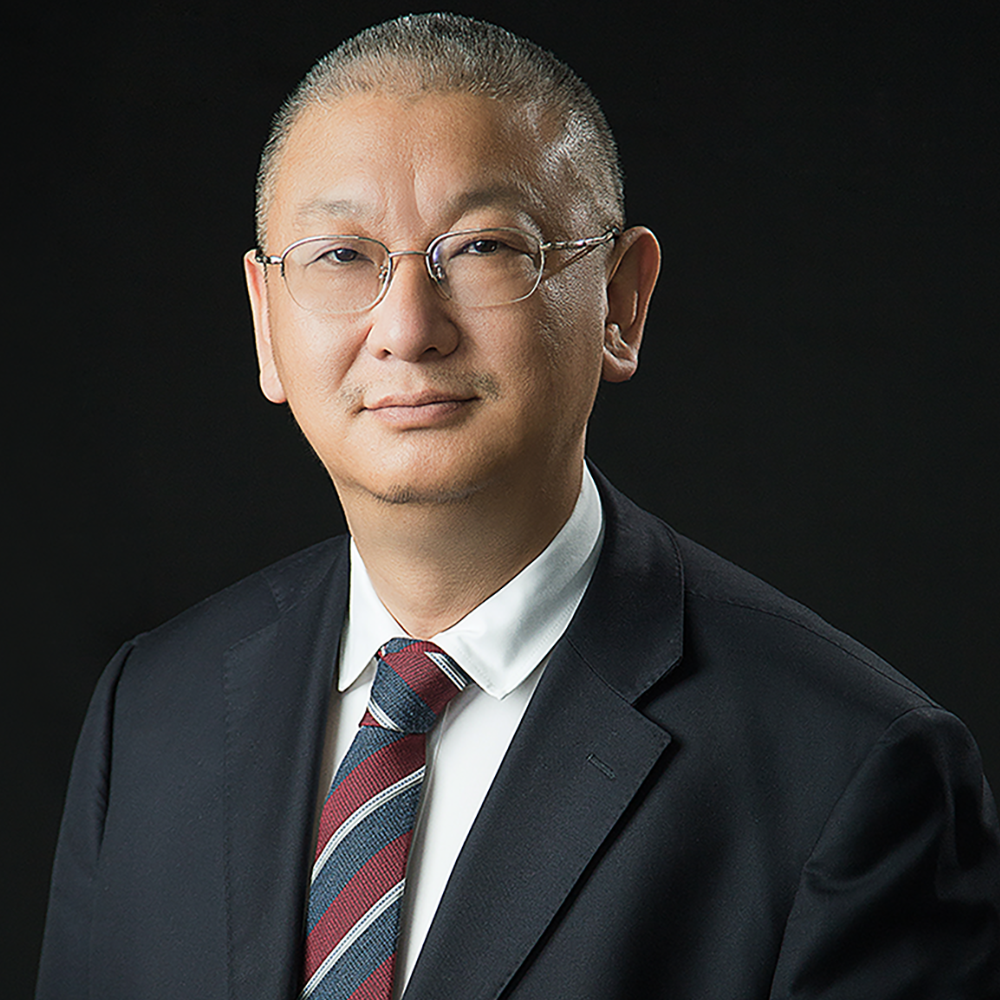