He recently served as Brazil’s Deputy Economy Minister and Special Secretary for Foreign Trade and International Affairs and represented the Brazilian Government on the boards of multilateral development institutions.

Mr. Troyjo was also Chairman of Brazil’s Commission on External Financing and its National Investment Committee.

He co-founded and served as Director of the BRICLab at Columbia University, where he taught international and public affairs, and lectured extensively at universities and research centers around the world.

Mr. Troyjo is a member of the World Economic Forum (WEF) Global Future Council on Responsive Financial Systems. He was Director of the Intelligent Tech & Trade Initiative (ITTI).

An economist, political scientist and diplomat, he holds a Master’s degree and a PhD in sociology of international relations from the University of São Paulo and pursued postdoctoral studies at Columbia University. He is an alumnus of the Rio Branco Institute, the diplomatic academy of Brazil’s Ministry of Foreign Affairs.
Mr. Troyjo authors books on development, technology and global affairs.
Speaking At
China Town Hall: Sustainable, Inclusive and Just Transition Towards a Shared Global Development Vision 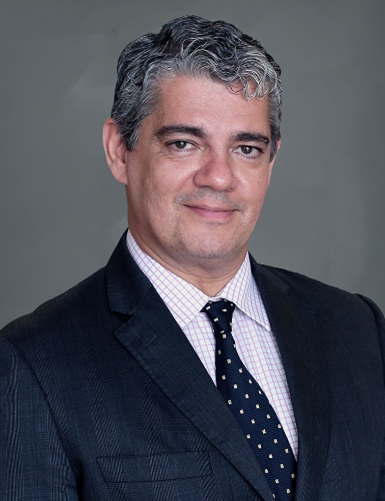