Since joining the family business in 2000, Poman has been a driving force in Regal Hotels International’s emergence as a sustainability leader in Hong
Kong’s hospitality industry. In 2010, the Regal iclub Hotel in Wan Chai was established and became the first in Hong Kong to be granted carbon neutral
status. Under her guidance as Vice Chairman and Managing Director in 2013, the hotel group’s commitment to the environment has continued to grow.
Most recently in April 2022, Poman founded MetaGreen, the first green metropolis in the Sandbox metaverse, which aims to promote eco-friendly
choices and foster a sustainable community to accelerate the transition to carbon net zero.

During the past decade, led by Poman’s triple bottom line philosophy that balances people and the planet along with profit, the hotel group has also
backed several sustainable technology startups operating around the world, including impact investments in the fields of green tech, agrifood tech, fintech,
and wellness tech
Speaking At
China Town Hall: Sustainable, Inclusive and Just Transition Towards a Shared Global Development Vision 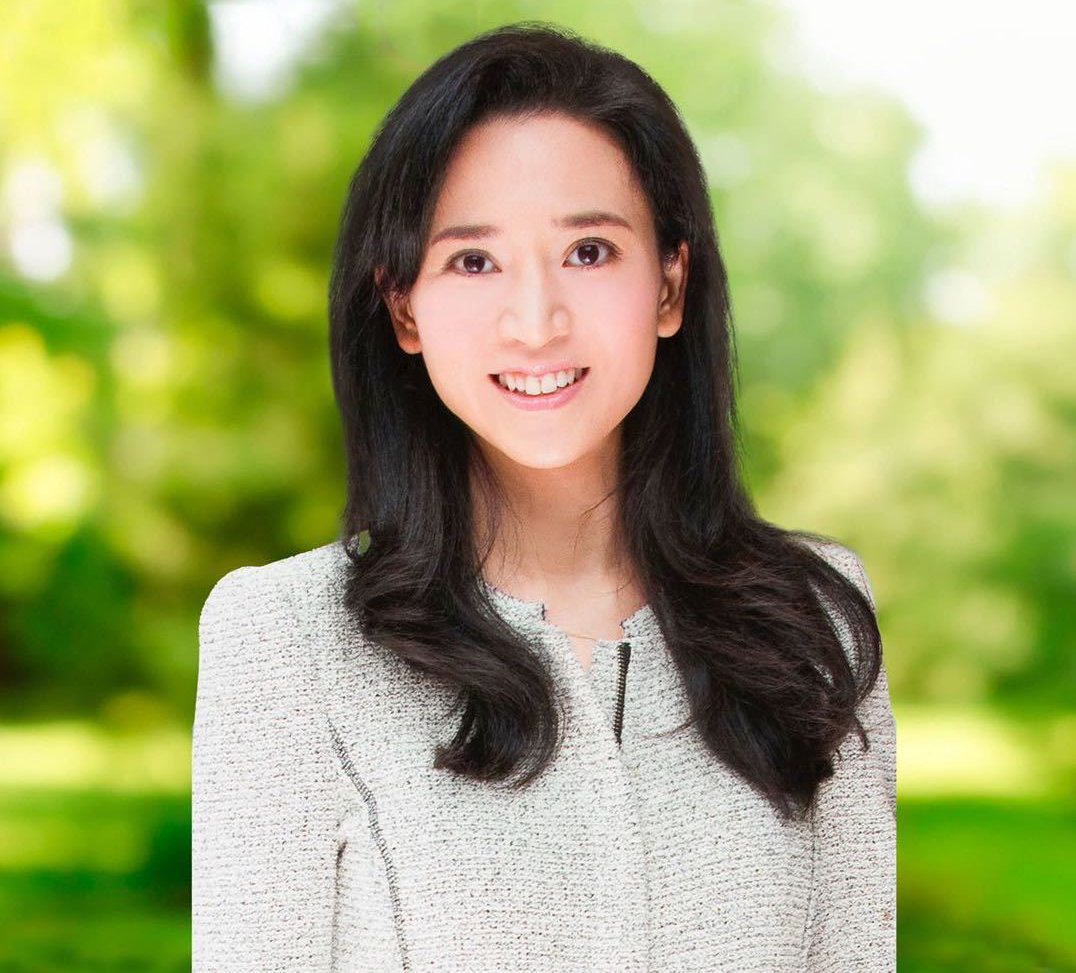