Full Name
KOUSHIK CHATTERJEE
Job Title
Executive Director and Chief Financial Officer, Member of the Board
Company
Tata Steel
Speaker Bio
Mr. Chatterjee completed his under graduation from University of Calcutta and is a Fellow Member of the Institute of Chartered Accountants of India. Mr. Chatterjee joined Tata Steel in 1995 in Corporate Finance and Planning Group. In 1999, he was transferred to the Group Executive Office (GEO) of Tata Sons the parent company of the Tata Group, where he worked with the Group Finance Director for 5 years till 2004 in the areas of M&A, new ventures and corporate restructuring.

In August 2004, at the age of 36 years, Mr. Chatterjee assumed the role of the Chief Financial Officer of the Company and designated as the Vice President (Finance). Mr. Chatterjee was appointed to the Board of Tata Steel in November 2012 as the Whole Time Director with the responsibility for Group Finance functions globally for Tata Steel.

In the last 15 years as the Chief Financial Officer of Tata Steel, he has enabled Tata Steel to ride out of unprecedented challenges following the global financial crisis in Europe and led the Company to raise over US$60 billion of gross capital funding. He has led the growth and M&A strategy, transaction planning, structuring and execution planning for acquisitions with transactions value aggregating to more than US $15 billion in India, Europe, Canada, Africa, Thailand, Singapore and Australia. In 2016 and 2017, he led the complex multi-stakeholder negotiations with the consortium of Trade Unions in the UK, the Government of UK, the Pension Regulator and the British Steel Pension Scheme Trustees for structural de-risking and delinking of the £ 16 billion defined benefit pension scheme from the underlying business to ensure a sustainable future for both the employees and the Company.

Mr. Chatterjee is on the Board of Tata Steel, Tata Steel Europe and several Tata Steel Group companies including as the Chairman of two publicly listed entities, viz. Tata Metaliks Ltd and Tinplate Company of India. He is also a member of the Board of World Steel Association Brussels.

Mr. Chatterjee was declared one of India’s best CFOs by Business Today Magazine in 2005 and 2006 and by CNBC in 2007 and 2012. In 2009, he was awarded the best Indian Executive by Asia money and in 2015 was recognized as the Most Influential CFO of India by The Chartered Institute of Management Accountants, UK. In 2019, Financial Express, a pre-eminent publication in India awarded him fe CFO Lifetime Achievement Award. Mr Chatterjee is a frequent public speaker at various conferences in India and abroad on Strategy, Financing, Sustainability and Climate Change, Corporate Governance and Financial Reporting.

Mr. Chatterjee was the first Indian to be appointed on the Global Preparers Forum, an advisory body of the International Accounting Standards Board, London and has been a member of the B20 Task Forces under the Chairmanship of Turkey, Germany and China on Energy, Climate & Resource efficiency and Responsible business. He has also been a member of several advisory committees of the Securities Exchange Board of India on primary capital markets and Takeover regulations. He is currently member of the National Council of the Confederation of Indian Industry (CII), India’s largest industry association.
Speaking At
Financing for the SDGs 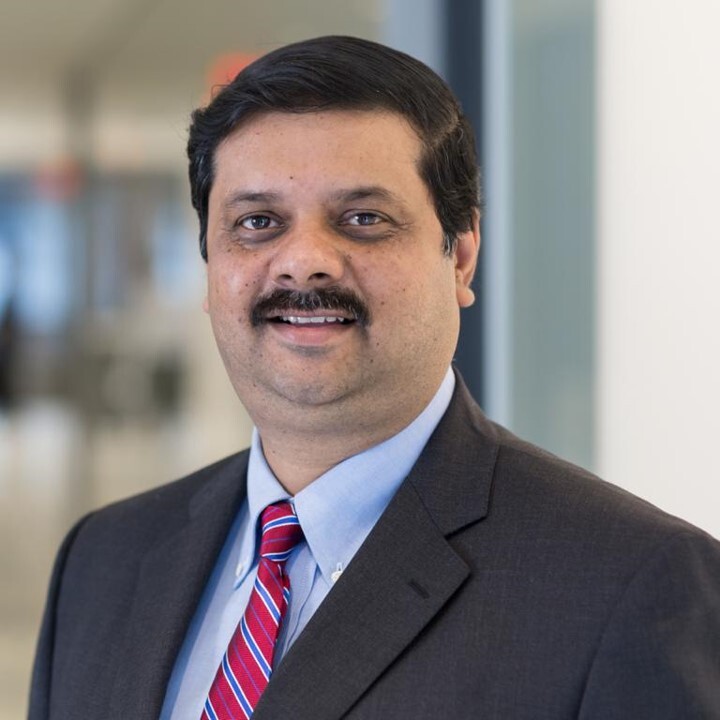