Mr. Steiner is also the Vice-Chair of the UN Sustainable Development Group, which unites 40 entities of the UN system that work to support sustainable development.

Over nearly three decades, Achim Steiner has been a global leader on sustainable development, climate resilience and international cooperation. He has worked tirelessly to champion sustainability, economic growth and equality for the vulnerable, and has been a vocal advocate for the Sustainable Development Goals.

Prior to joining UNDP, he was Director of the Oxford Martin School and Professorial Fellow of Balliol College, University of Oxford. Mr Steiner has served across the United Nations system, looking at global challenges from both a humanitarian and a development perspective. He led the United Nations Environment Programme (2006-2016), helping governments invest in clean technologies and renewable energy. He was also Director-General of the United Nations Office at Nairobi. Achim Steiner previously held other notable positions including Director General of the International Union for the Conservation of Nature, and Secretary General of the World Commission on Dams.
Achim Steiner has lived and worked in Africa, Asia, the Middle East, Europe, Latin America and the United States. He graduated in Philosophy, Politics and Economics (MA) from Worcester College, Oxford University and holds an MA from the University of London/School of Oriental and African Studies (SOAS).
Speaking At
State of the World 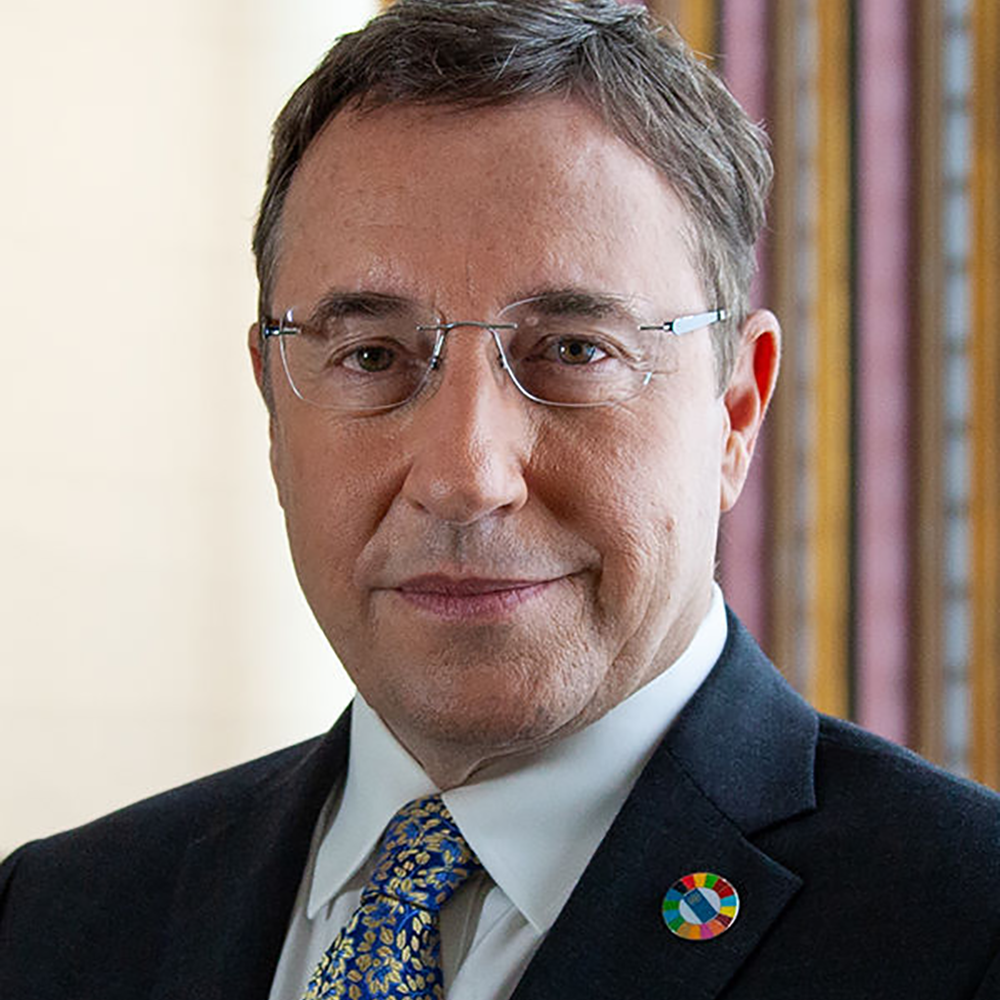