Ms. Waly’s work experience includes 28 years in the field of poverty reduction and social protection. She served as Minister of Social Solidarity of Egypt from March 2014 until December 2019. She also served as the Coordinator of the Inter-Ministerial Committee for Social Justice and chaired the Executive Council of Arab Ministers of Social Affairs in the League of Arab States from 2014 to 2019. She was the Chairperson of Nasser Social Bank, a pro-poor developmental financial institution. She chaired the boards of the National Center for Social and Criminology Research, the National Fund for Drug and Addiction Control and the National Authority of Pensions and Social Insurance, which serves 25 million Egyptians.

Prior to that, she held leadership positions as Managing Director of Social Fund for Development (SFD), a multimillion-dollar SME Fund, and as Assistant Resident Representative for poverty reduction at the United Nations Development Program (UNDP), where she was responsible for coordinating the Millennium Development Goals reports and launched the National Strategy for Micro Finance. She was also Program Director of CARE International in Egypt, working in the field of poverty alleviation, and Chairperson of the Red Crescent Association.

Ghada Waly holds an MA and a BA from Colorado State University (US) in Humanities; she also holds a diploma in international development and a diploma in Project Management and is certified in Micro Finance from University of Colorado Boulder. She is fluent in Arabic, English and French and has a working knowledge of Spanish.
Speaking At
State of the World 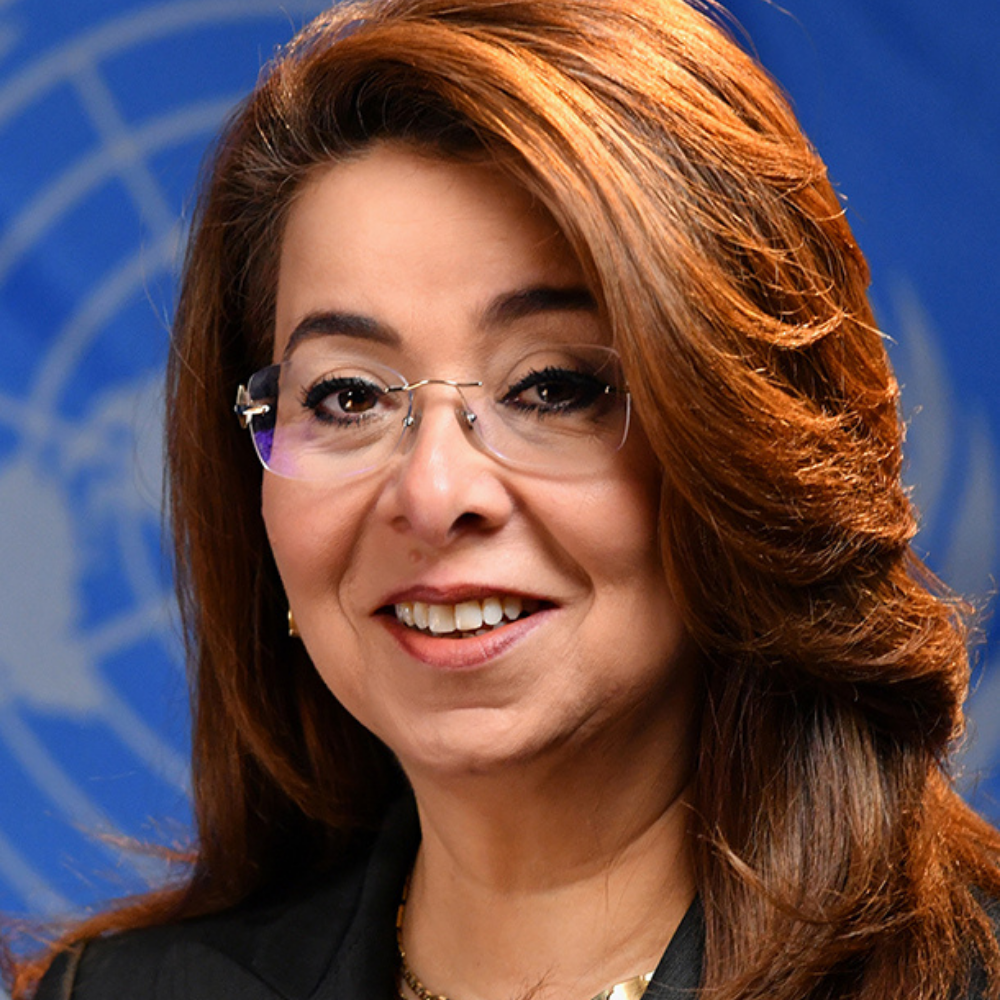