Full Name
SELWIN HART
Company
Special Adviser to the Secretary-General on Climate Action
Speaker Bio
The Special Adviser ensures delivery of the Secretary-General’s priorities on climate change, from enhanced nationally determined contributions, fossil fuel and coal phase-out, ensuring public and private finance shifts and the transitions necessary to shift the world’s energy, transportation, land and natural systems in alignment with the goals of the Paris Agreement and the Sustainable Development Goals.
Before his appointment, Selwin Hart served as the Executive Director for the Caribbean region at the Inter-American Development Bank (IADB). He was previously the Ambassador to the United States and the Organization of American States for Barbados and Director of the Secretary-General’s Climate Change Support Team, leading the team’s delivery of the 2014 Climate Summit and the Secretary-General’s engagement in the process leading to the signing of the Paris Agreement on climate change.
Throughout his career, Mr. Hart has served in several climate action leadership positions, including as a Climate Adviser for the Caribbean Development Bank, Chief Climate Change Negotiator for Barbados, as well as the Coordinator and Lead Negotiator on Finance for the Alliance of Small Island Developing States, a coalition of 43 islands and low-lying coastal States in the Caribbean, Pacific, Africa, Indian Ocean and South China Sea. He was a member of the Kyoto Protocol Adaptation Fund Board from 2009 to 2010 and was elected by the United Nations General Assembly to serve as Vice-Chair of the Second Committee of the United Nations General Assembly (Economic and Financial) during its sixtieth Session.
Speaking At
State of the World 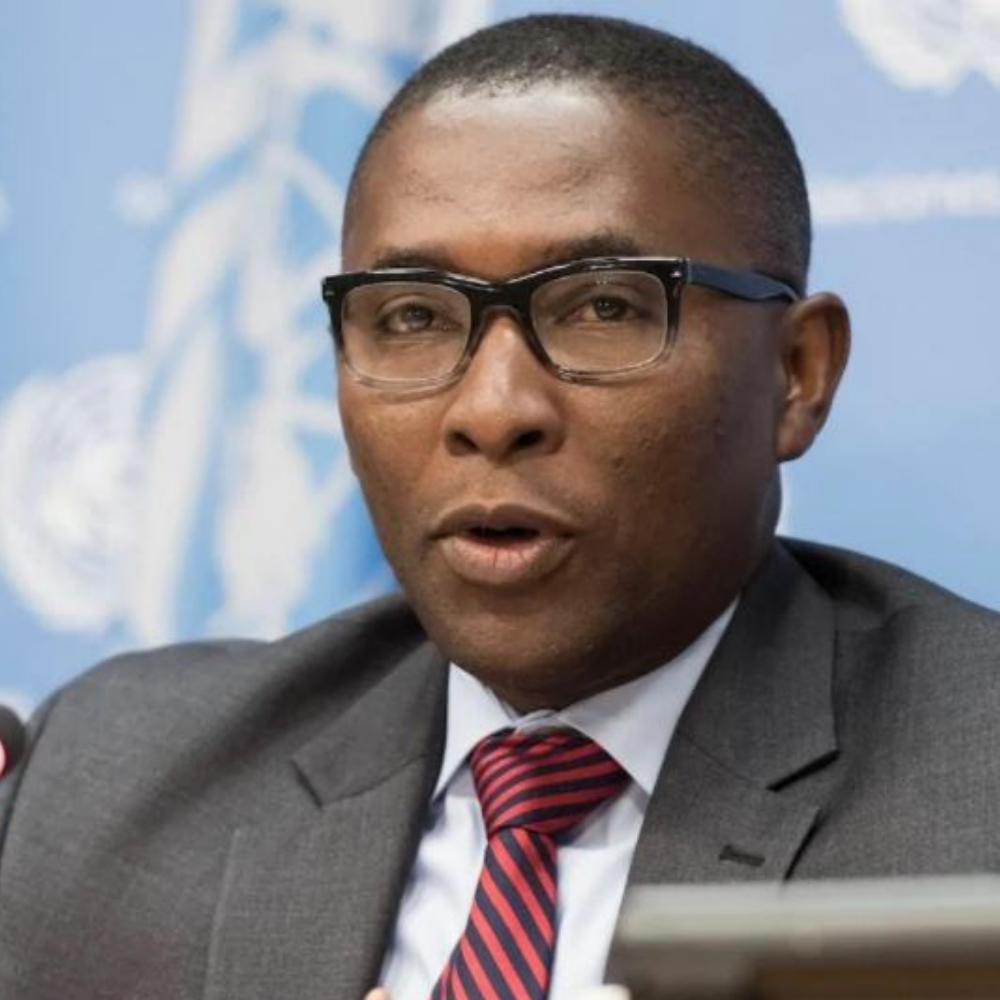