Full Name
ROY BAGATTINI
Job Title
Executive Director and Group Chief Executive Officer
Company
Woolworths Holdings Limited
Speaker Bio
Roy was appointed to the WHL Board and as Group Chief Executive Officer in February 2020. Prior to this he was the President: Americas for Levi Strauss & Company where he was responsible for leading the company’s largest commercial operations, including a significant network of retail stores, covering the United States, Canada, Mexico, Brazil and Latin America. Roy also played an instrumental role in the development and acceleration of the e-commerce and omni-channel capabilities of Levi Strauss.

He has extensive operational, management and turnaround experience in global consumer and retail markets gained over 19 years in roles including President: Asia Pacific, Middle East and Africa for Levi Strauss; President: Asia and Africa for the Carlsberg Group based in Hong Kong and in various roles in SABMiller plc internationally and in South Africa.
Speaking At
Accelerating Private Sector Action for a Just Transition to Net-Zero 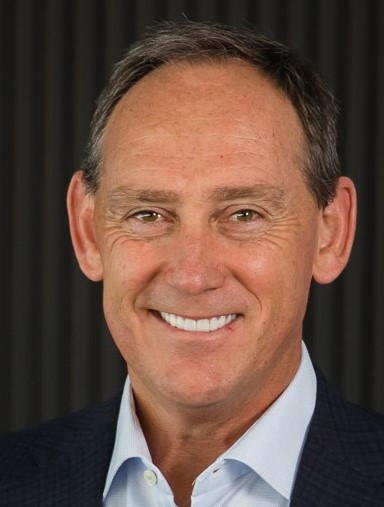