Under Azza's leadership and guidance, edotco was awarded as the runner-up for Governance, Risk and Compliance ("GRC") ASEAN 2021 Award for the achievement in relation to the transformation programme of GRC matters within one year. Azza was also awarded as the ASEAN Risk Professional Award winner for 2021. Azza was then entrusted to set up the Sustainability capacity at edotco and is currently leading the Sustainability portfolio.

Azza' role to edotco evolved out of her nine-year tenure at Khazanah between 2012 - 2021, where her last held position was Vice President in the Manging Director's Office, in which she was instrumental in the setting up of the Governance, Risk and Compliance Department of Khazanah, including the revamped of risk management programme. Prior to Khazanah, Azza spent nearly 10 years in London with Deloitte LLP as a consultant, specialising in construction companies, non-profit organisation, government entities as well as major football clubs. Azza has also worked in setting up various business ventures covering retail business and sports management before joining Khazanah.Today, in her current capacity, Azza is also a strong advocate of Diversity, Equity and Inclusion matters and is a Council Member of the 30% Club in Malaysia.

Azza holds a Legal Degree from King's College London, and a Master of Business Administration from Asia School of Business in collaboration from MIT Sloan. Azza received Outstanding Dean's Award for Academic Excellence during her MBA. She is a fellow of the Institute of Chartered Accountants in England and Wales ("ICAEW"), trained and qualified in the United Kingdom. She is a Certified Risk Professional and Compliance Officer. She also qualifies as Certified Integrity Officer by the Malaysian Anti-Corruption Commission ("MACC").

Personally, Azza is a big advocate and voice for strong collaboration between first and second line of defence via a refreshed rather than traditional risk management approach. Driven by this virtue, edotco, under Azza’s leadership, has galvanised its' regional offices to further strengthen edotco's sustainability and GRC matters across the region. Azza is also passionate in nurturing young talents. and mentors a few individuals in her own personal capacity. Azza enjoys pilates, boxing and spinning during her free time.
Speaking At
SDG Ambition: Mobilizing Ambitious Corporate Actions Towards the Global Goals 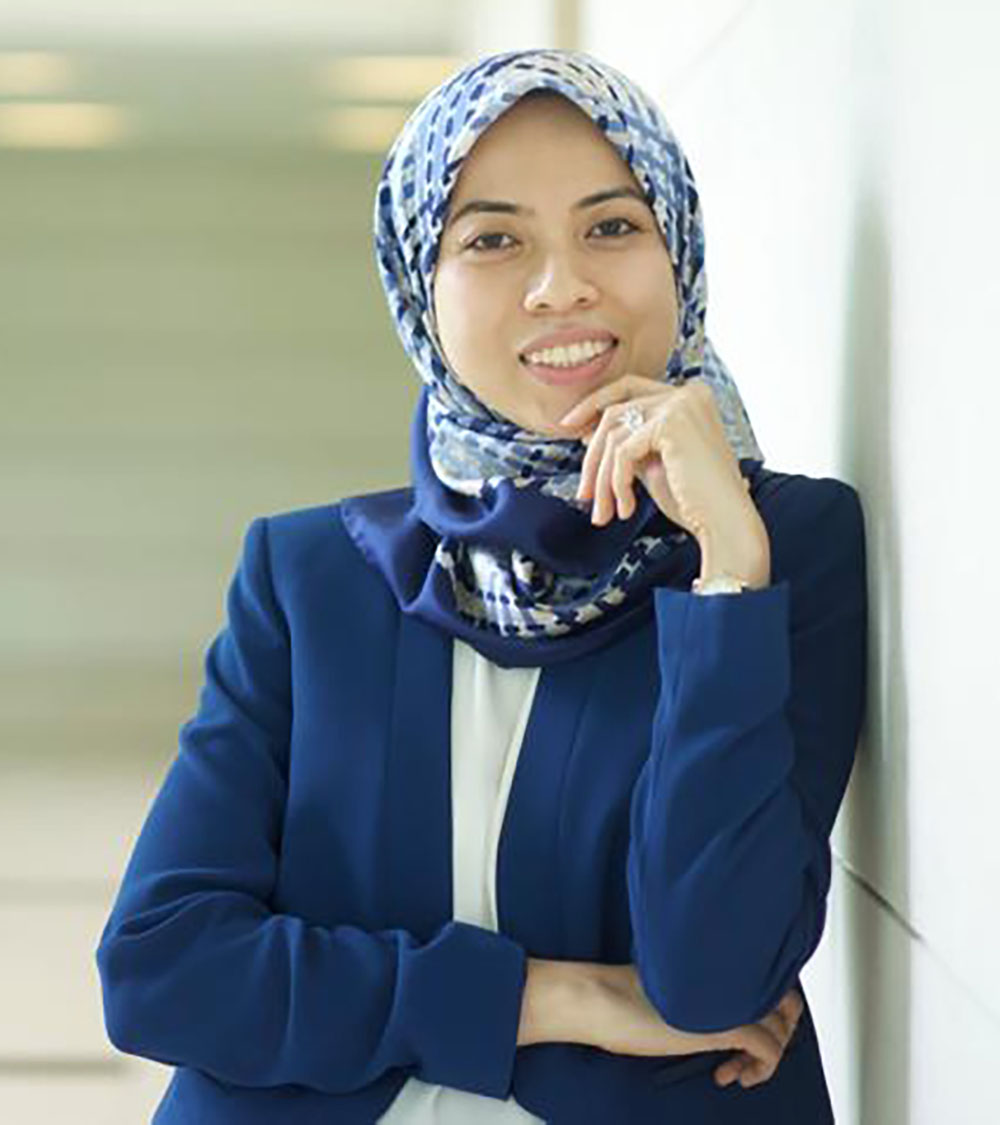