During his time at the UN Global Compact, Mr. Thomas has led the creation of a new communications strategy designed to engage a broader coalition of partners in support of the 2030 Agenda for Sustainable Development.

Prior to joining the UN Global Compact, Mr. Thomas led communication and external relations for the Presidents of the 70th and 71st Sessions of the United Nations General Assembly.

A former journalist with Reuters and BBC Television News, Mr. Thomas joined UNICEF as a multimedia producer in 2000. In 2008, he left the UN system to join GAVI, a public-private global health partnership — eventually becoming Acting Director of Communications.

Mr. Thomas holds a holds a Bachelor of Science (Economics) with honours from the University College in Cardiff.
Speaking At
2022 SDG Pioneer Ceremony 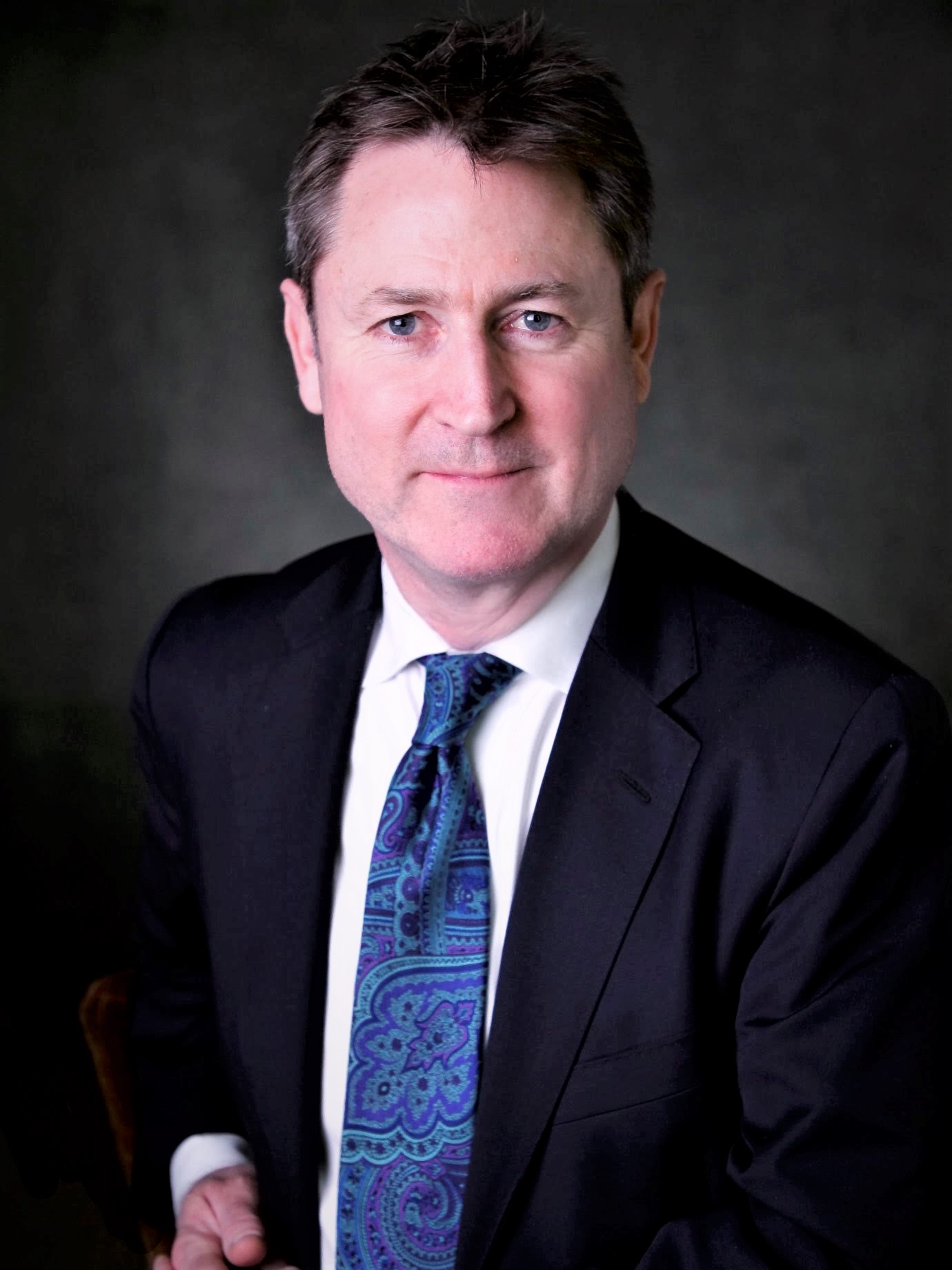