Full Name
NUTTAPONG NAMSIRIKUL
Company
Master of Ceremonies
Speaker Bio
Mr. Pop (Nuttapong Namsirikul) is one of Thailand’s leading talk show host, NEWS anchor for economic and international news and radio personality. He is best known for his outstanding work as a news anchor on his very own program, which showcases his skillful trilingual abilities in representing China and ASEAN news on TNN Station and MCOT Radio.

He is considered as one of the top experts in Chinese culture, affairs, and language in Thailand. His specialized skills as a master of ceremonies, show host and entertainer, has brought him to serve many governments, as well as non-government related events and organizations.

His professionalism and skills as an interpreter and translator has given him opportunities to work for top international and political leaders of Thailand during parliamentary gatherings, and most notably as a personal interpreter for the Chinese premier Li Ke Qiang during his visit to Thailand. He has also hosted many international events such as the ASEAN summit concert in Bangkok 2019, and monthly organized gatherings, special events and ceremonies hosted by the Chinese embassy in Thailand; including in front of Her Royal Highness Princess Maha Chakri Sirindhorn, after she was awarded the Medal of Friendship by President XI JIN PING in 2019.
Speaking At
Uniting Business: Sustainability in ASEAN Opening Session Live from Bangkok 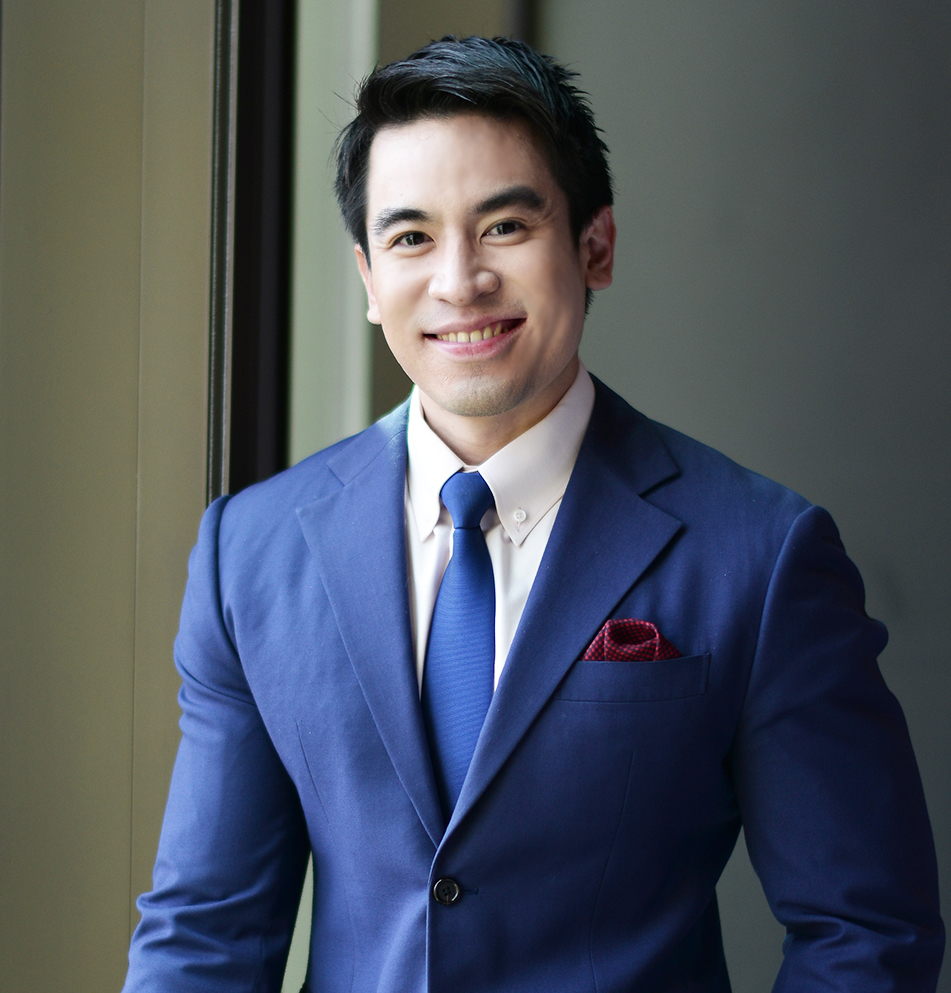