Full Name
İBRAHIM ÖZGÜR YILDIRIM
Job Title
CEO
Company
Kordsa
Speaker Bio
İbrahim Özgür Yıldırım holds a bachelor's degree in Chemical Engineering from Middle East Technical University and an MBA degree from Sabancı University. In 1998, he joined the Sabancı group and following the merger of Kordsa - Sakosa, he was appointed as Technical Manager in 2007 after taking various positions in the Technical and Production Departments. Between 2008 and 2013, he continued his career as the New Product and Process Development Management at the R&D Center. Joining the Executive Leadership Team in 2013 as Technology and Market Development Vice President, Yildirim played a major role in the development of the innovation culture at Kordsa. Yildirim, who has significantly contributed to the establishment of Construction and Composite Business Units at Kordsa since 2014, has also played a key part as the Composite Business Unit Leader during the establishment of the Composite Technologies Center of Excellence (CTCE), which is a business model for Industry-University cooperation in the field of composites in Turkey.
Since 2017, he has been assuming Chief Operating Officer role in the following regions of South America; Europe, Middle East and Africa (EMEA), and Asia Pacific (APAC). As of 1st of April 2022, Yıldırım was appointed as CEO.
Speaking At
Tackling the Triple Planetary Crisis: The role of the private sector in Europe 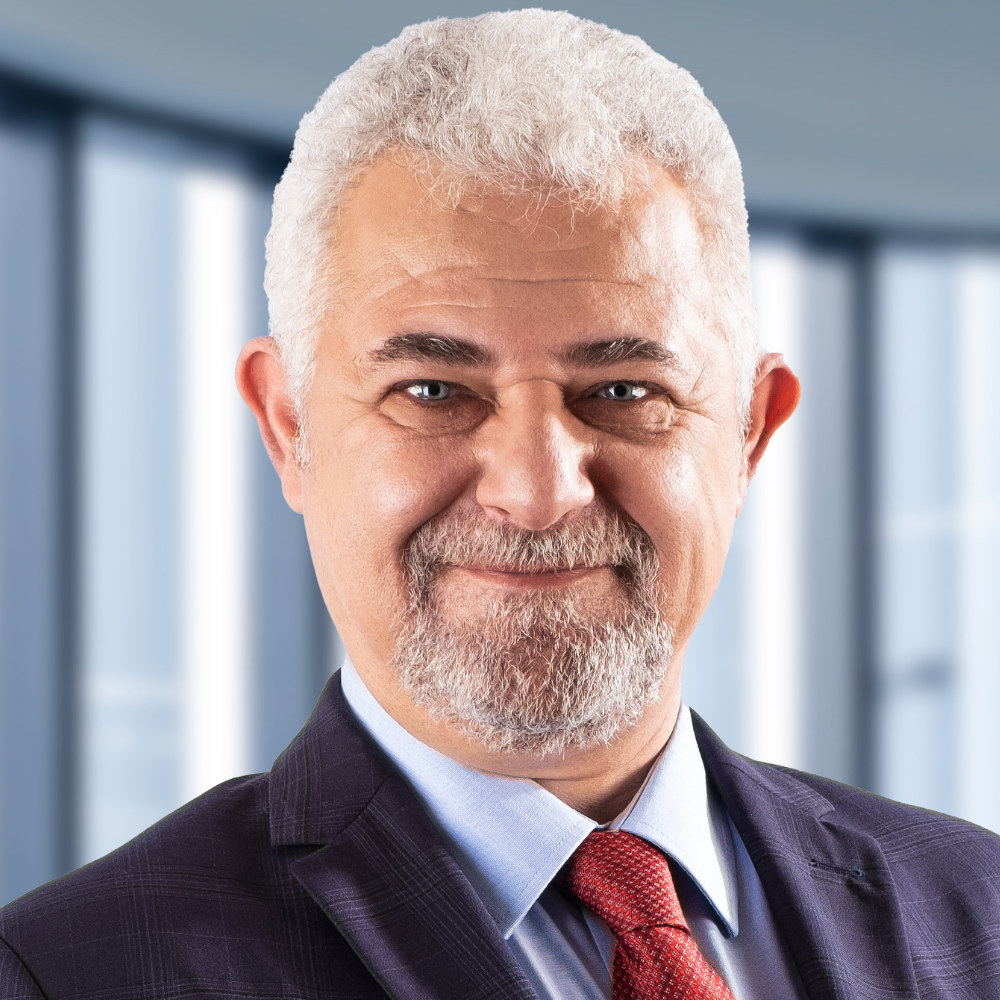