Patricia has in-depth knowledge and experience in environmental law acquired at local, national, regional, and international levels. She has consulted for UNEP in the review of programmes, legal instruments, and the rules of engagement of major groups. She has been engaged in the Montevideo Environmental Law Programme since 2007 and is a member of the Governing Board of the International Council on Environmental Law (ICEL).

Patricia is a member of the Senior Counsel Bar in Kenya and has been a Professor of Law at the School of Law, University of Nairobi, where she has taught for over 30 years and served as Dean. She has also taught environmental law at Kansas University, University of Zimbabwe and Stellenbosch University. She served as chair of the Association of Environmental Law Lecturers in African Universities, and has contributed to the development of similar initiatives for North Africa and Middle East and for judges.

Patricia holds doctorate (1999) and Masters’ (1996) degrees in law from Stanford University and a higher doctorate from the University of Nairobi (2019). She also holds a Masters’ degree from Warwick University (1989) and was awarded an honorary degree in law by the University of Oslo (UiO) in 2017.
Speaking At
Tackling the Triple Planetary Crisis: The role of the private sector in Europe 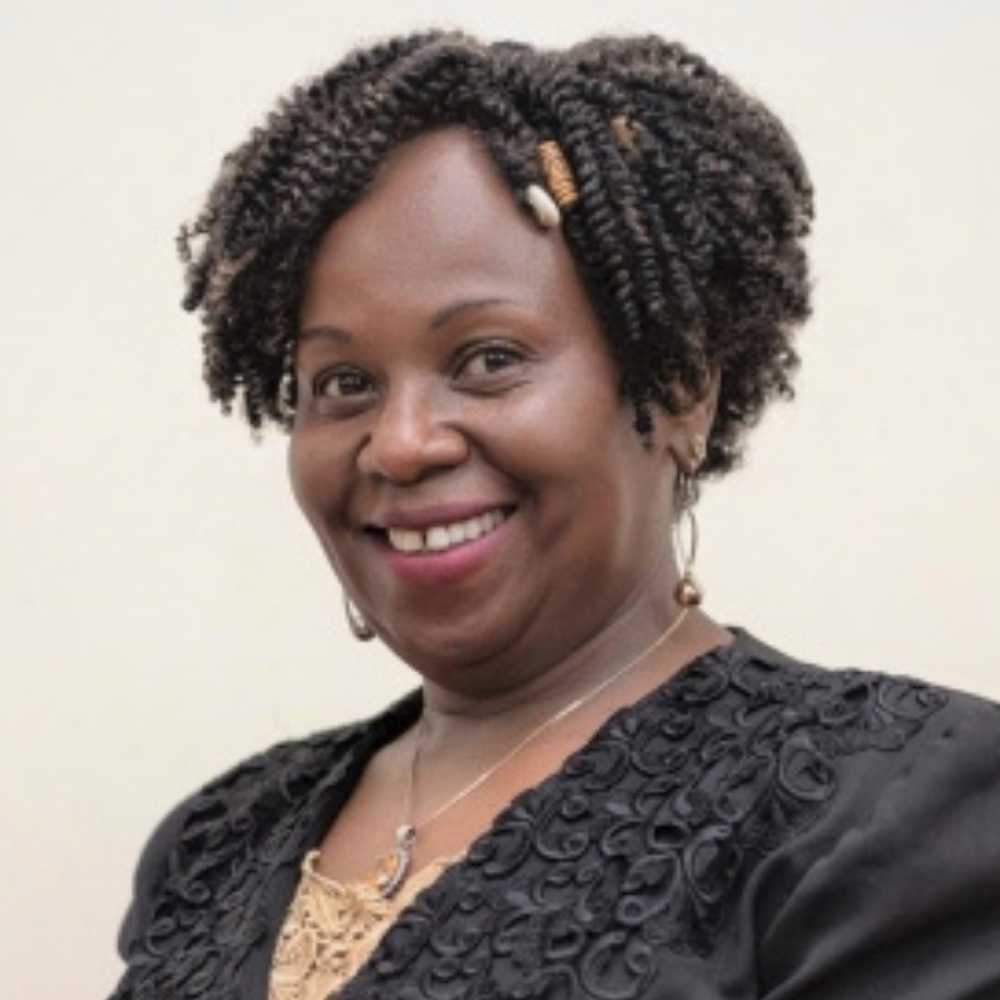