Full Name
IOULIA TSETI
Job Title
President and CEO
Company
Tsetis Pharmaceutical Group
Speaker Bio
Ioulia Tseti received her BSc from the School of Pharmacy of NKUA and holds a MSc degree in Biopharmaceutical Science from the University of Manchester.

Since 2010 she is President and CEO of Tsetis Pharmaceutical Group comprising of UNI-PHARMA S.A., INTERMED S.A. and UNI-HERBO S.A. in Greece and PHARMABELLE in Cyprus.
She has also founded the Non-Profit Association entitled “Kleon Tsetis” promoting Health Sciences by actively supporting the new generation of scientists with scholarships. Moreover, she is a member of the BoD of SEV (Hellenic Federation of Enterprises) and Chair of the BoD of UN Global Compact Network Hellas.
She has received numerous significant achievement awards by Greek and international certified bodies, including profitable investment plans in Greece, continuous revenue growth, and export activities in over 66 countries. The Tsetis Pharmaceutical Group, a pioneer of innovation, participates in and sponsors a wide range of collaborative Research and Development projects joining forces with prestigious academic institutions, including the Phase II clinical trial (Thy-Repair) testing the effects of T3 in patients with acute myocardial infarction. (EudraCT:2016-000631-40) and spearheads digital transformation in the pharmaceutical industry, fully immersed in the industry 4.0 paradigm shift.

Ioulia Tseti is the holder of 86 patents and has co-authored and published more than 16 scientific papers.
Speaking At
Women’s Leadership in Decision-Making: Breaking Through the Glass Ceiling in Europe 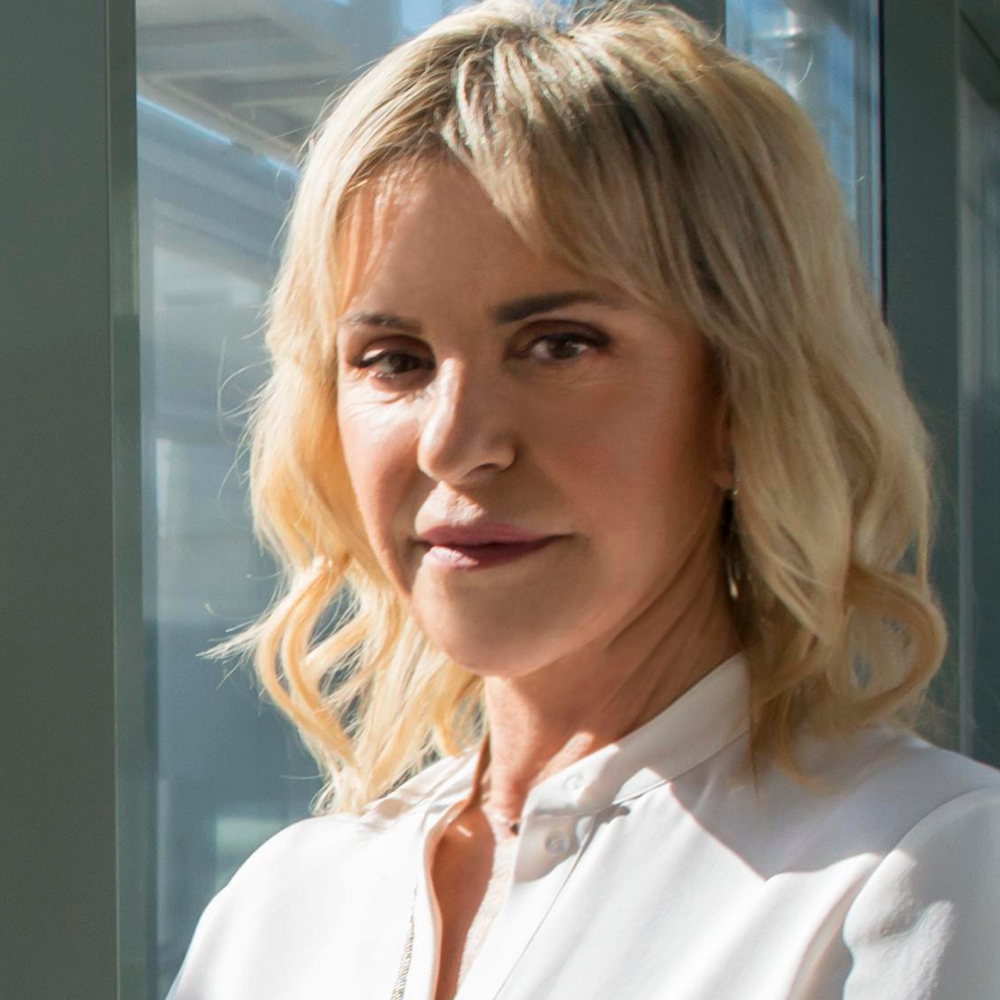