Full Name
AMB. JUAN MANUEL GÓMEZ ROBLEDO
Company
Permanent Mission of Mexico to the UN
Speaker Bio
Born in Mexico City in 1959. He is married and father of four children. He graduated in Law (Licence en Droit) at the Université de Paris I (Panthéon Sorbonne) in 1980. He did a Masters Degree LL.M. (Maîtrise en Droit Public) at the Université de Paris X (Nanterre) and a Masters LL.M. (Diplôme) in International Relations at the Institut d’Etudes Politiques de Paris in 1982. Since 2018, he holds a PhD (International Law) from the Universidad Nacional Autónoma de México.

He has been a member of the Mexican Foreign Service since 1988 and in 2001 he was promoted to the rank of Ambassador.
He is a Member of the United Nations International Law Commission (2012-2016 and 2016- 2022) where he serves as Special Rapporteur on the Provisional Application of Treaties. In 2021, the International Law Commission adopted the Guide on the Provisional Application of Treaties.
Ambassador of Mexico to France from January 2016 to September 2021.

He served as Deputy Foreign Minister for Multilateral Affairs and Human Rights from December 2006 to September 2015.
From March 2004 to December 2006 he was the Deputy Permanent Representative at the Permanent Mission of Mexico to the United Nations.
He was the Legal Counsel of the Mexican Foreign Affairs Ministry from 2000 to 2004. In such capacity, he acted as the Agent of Mexico before the International Court of Justice in the case Avena and other Mexican Nationals (Mexico vs. USA) and before the Inter American Court of Human Rights in a number of cases.

By the end of 2021, three articles devoted to the Guide on the Provisional Application of Treaties will be published by leading academic law reviews in the UK, France and Spain.
Speaking At
Uniting Chief Legal Officers to Transform Governance 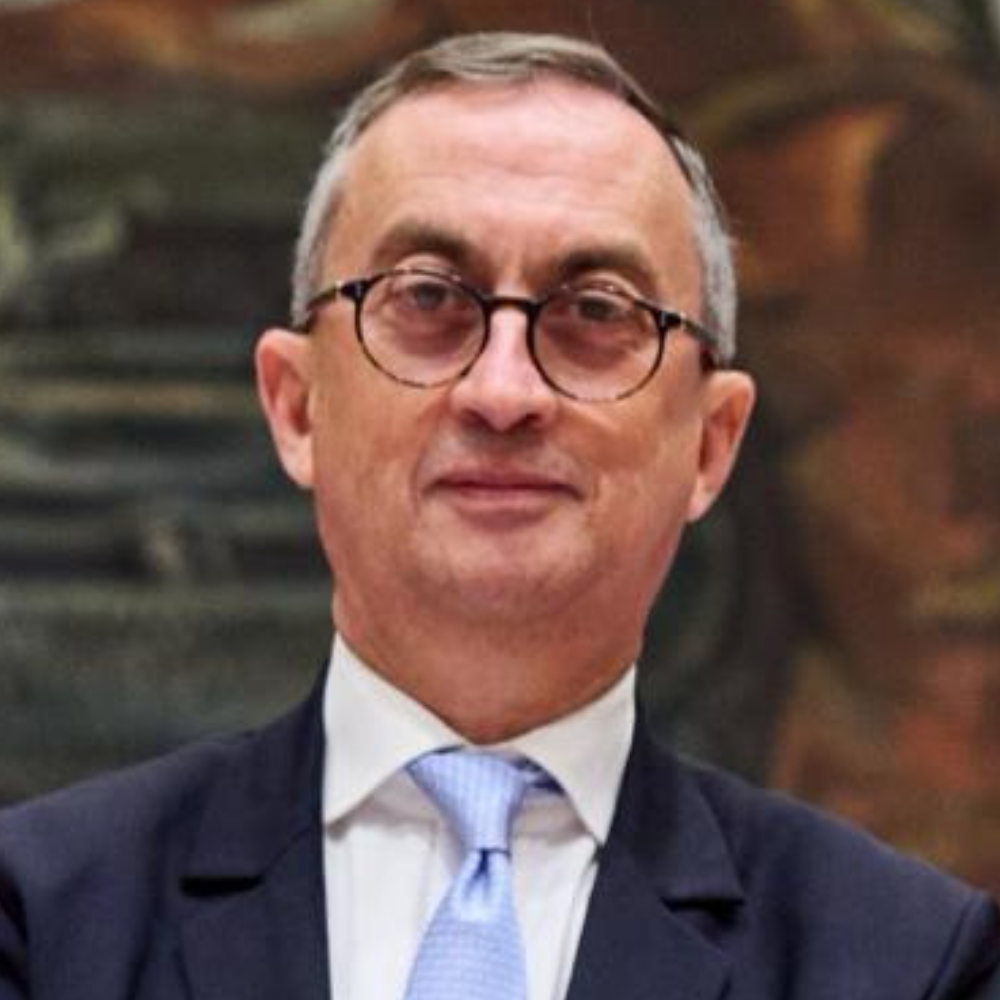