At a very young age she was active in student organizations and the Movement for Peace.

She was elected to the Regional Council of Umbria in 1985.

From 1993 to 2001 she was Councillor for Budget, Human Resources and Social Policies.

She was elected for the first time to Parliament in 2001 in the Umbria constituency and from December 2001 she was member of the National Secretariat of the Left Democrats in charge of Foreign Affairs until 2005. In 2005 she became Head of the Organisation Office and contributed to the birth of the Democratic Party. She was member of the Foreign and EU Affairs Committee until 2006.

She was re-elected to Parliament in 2006 and held the position of Vice-President of the Olive Tree Group until April 28, 2008.

She led the party list in her region at the early elections held in 2008 and she became Vice-President of the Democratic Party Group until November 2009.

At the Congress of the Democratic Party in 2009, she took up the position of Vice-President of the Party’s National Assembly.

At the 2013 parliamentary elections for the Umbria constituency. In the parliamentary sitting of March 21, she was elected deputy Vice-Speaker of the Chamber of Deputies and was a member of the Foreign and EU Affairs Committee.

Since 16 September 2019, she has been Vice Minister of Foreign Affairs and International Cooperation of the Conte II Government.

Since 1 March 2021, she has been Vice Minister of Foreign Affairs and International Cooperation of the Draghi Government.
Speaking At
Closing Remarks 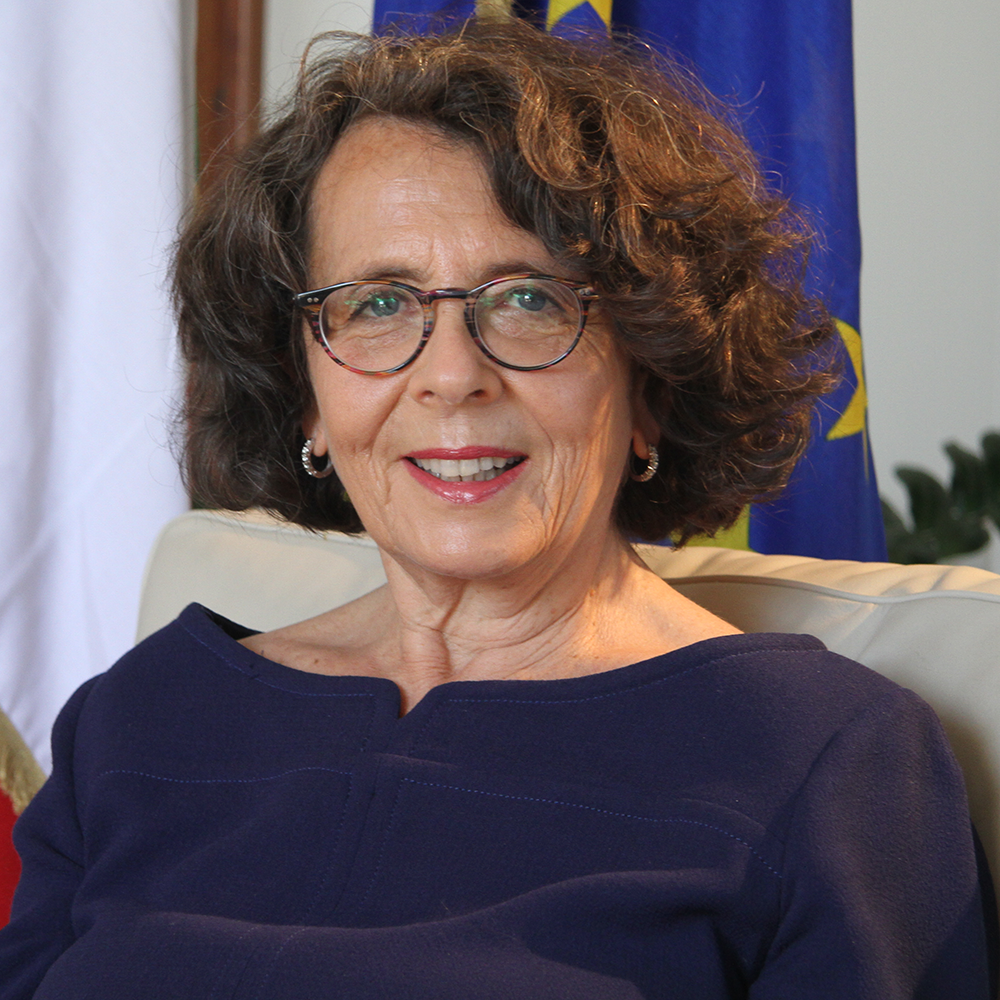