Full Name
DR. RANIA A. AL-MASHAT
Job Title
Minister of International Cooperation
Company
Arab Republic of Egypt
Speaker Bio
Dr. Rania Al Mashat is Egypt’s Minister of International Cooperation since December 2019, and previously served as the country’s first female Minister of Tourism between January 2018 and December 2019. Prior to that, she was Advisor to the Chief Economist of the International Monetary Fund (IMF) in Washington DC. She specialized in central banking issues and designing monetary policy frameworks. Her other former roles include serving as Sub-Governor for Monetary Policy at the Central Bank of Egypt, Senior Economist at the IMF, Deputy Project Director for the Institutional Reform and Informal Sector Center at the University of Maryland, College Park, USA, and Adjunct Professor of Economics at the American University in Cairo (AUC). Al-Mashat has several publications in monetary policy, financial stability and institutional reforms in transition and emerging markets.

She represents Egypt as Governor in several international financial institutions, including the World Bank Group, European Bank for Reconstruction and Development, Arab Fund for Economic and Social Development, and Arab Bank for Economic Development; and as Alternate Governor of Egypt at the African Development Bank, Asian Infrastructure Investment Bank, and Islamic Development Bank. She is also Co-Chair of MENA and Member of the New Economy and Society Stewardship Board at WEF. She had several board affiliations, including the Egyptian Stock Exchange, the Egyptian General Authority for Investment and Free Zones, the Arab International Bank, the Arab Investment Bank, and the Middle East Economic Association.

Al-Mashat received a number of international and domestic awards; the “2019 Global Champion Award” from the World Tourism and Travel Council; the “2019 Global Leader’s Award for Outstanding Contribution to the Industry”. She was named among most powerful women in the Egyptian Banking Sector in 2015 and selected among the top 50 most influential women in the Egyptian economy in 2015 and 2020; the 2014 and 2015 “Choiseul Institute 100 Africa: Economic Leaders for Tomorrow”; and 2014 Young Global Leaders by WEF. Al-Mashat received her PhD and MA in Economics from the University of Maryland, College Park, USA, and BA in Economics from AUC. She completed executive education at Kennedy School of Government, Harvard University and SaÏd Business School, Oxford University.
Speaking At
Closing Remarks 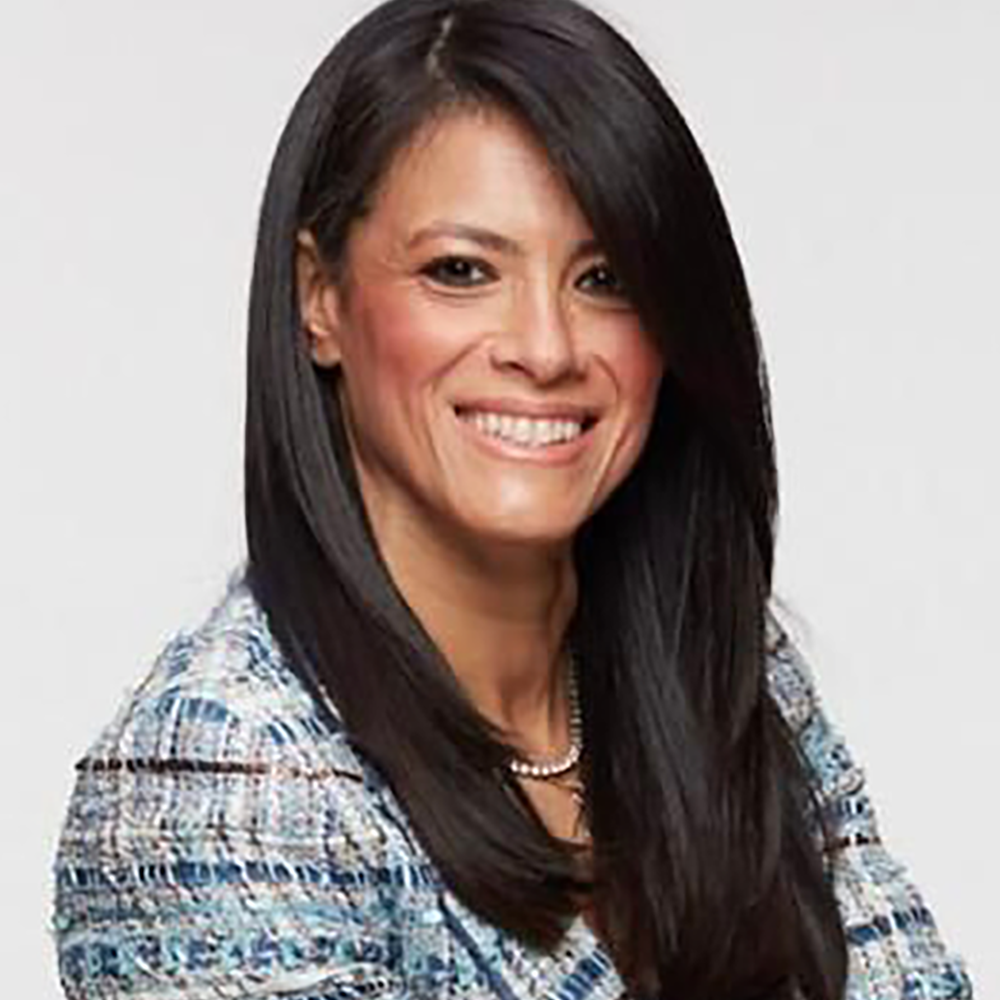