Before joining the foundation in 2007, Nicolette worked as a lawyer in the equality program at the International Centre for the Legal Protection of Human Rights (Interights) in London, focusing on international human rights and litigation, specifically women's rights, before the African Commission on Human and Peoples’ Rights (ACHPR) and the European Court of Human Rights. Previously, she served as a public interest lawyer at the Women’s Legal Centre, based in Cape Town, where she worked to protect and promote women’s rights.

Nicolette has been appointed to a number of advisory bodies, in both South Africa and other parts of the continent, such as the Committee on Gender Equity, established by the South African minister of education, and a Nigerian committee of experts, set up to review draft legislation on violence against women in Nigeria. She has also served as a member of ACHPR’s expert committee for the protection of the rights of people living with, at risk for, or otherwise affected by HIV in Africa.
Speaking At
Reducing Inequalities to Advance Human Rights: The Role of Business 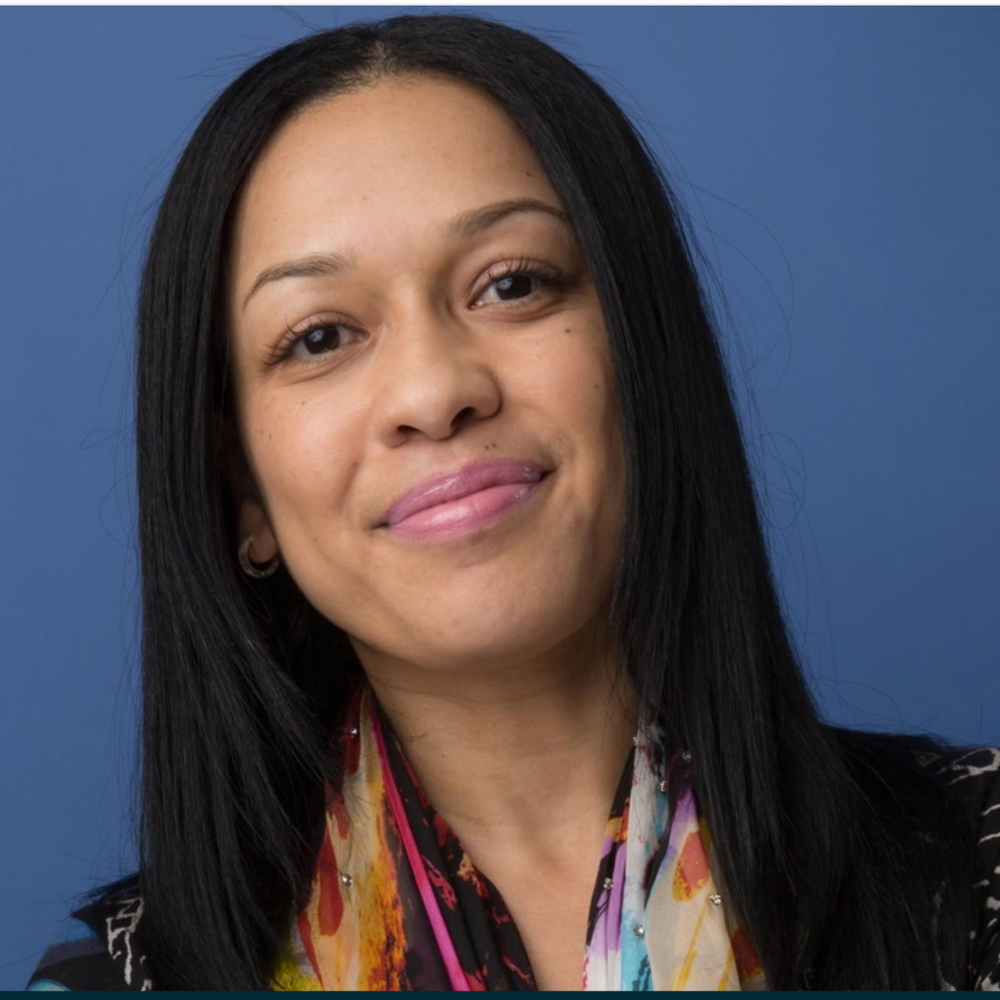