Full Name
HALLA TOMASDOTTIR
Job Title
CEO & Chief Change Catalyst
Company
The B Team
Speaker Bio
Halla Tómasdóttir is the CEO and Chief Change Catalyst of The B Team, a group of courageous business and civil society leaders working together to transform business for a better world and confront our crisis of conformity in leadership. On a quest to inspire and empower leaders to embrace purpose-driven, gender-balanced and principled leadership, Halla started her career in corporate America with Mars and Pepsi Cola. She was on the founding team of Reykjavík University where she established the Executive Education Department, founded and led a successful women’s entrepreneurship and empowerment initiative and was an assistant professor at the Business School. She was the first female CEO of the Iceland Chamber of Commerce and later went on to co-found an investment firm with the vision to incorporate feminine values and ESG metrics into finance. The company successfully survived the infamous economic meltdown in Iceland. In 2016, Halla ran for President of Iceland as an independent candidate with no prior political experience and confounded expectations by achieving nearly 30% of the vote.

An active change catalyst, Halla was a founding member of the National Assembly held in Iceland in the wake of its financial collapse. She also founded and chaired WE 2015, a global dialogue on closing the gender gap. Her work has led her to the TED stage several times, and she has delivered keynotes and participated in dialogues around purpose-driven and principled leadership for companies and conferences around the world. In 2011, Newsweek named her to a list of 150 women who shake the world and following Iceland’s Presidential Elections in 2016, The New Yorker called her “A Living Emoji of Sincerity.” 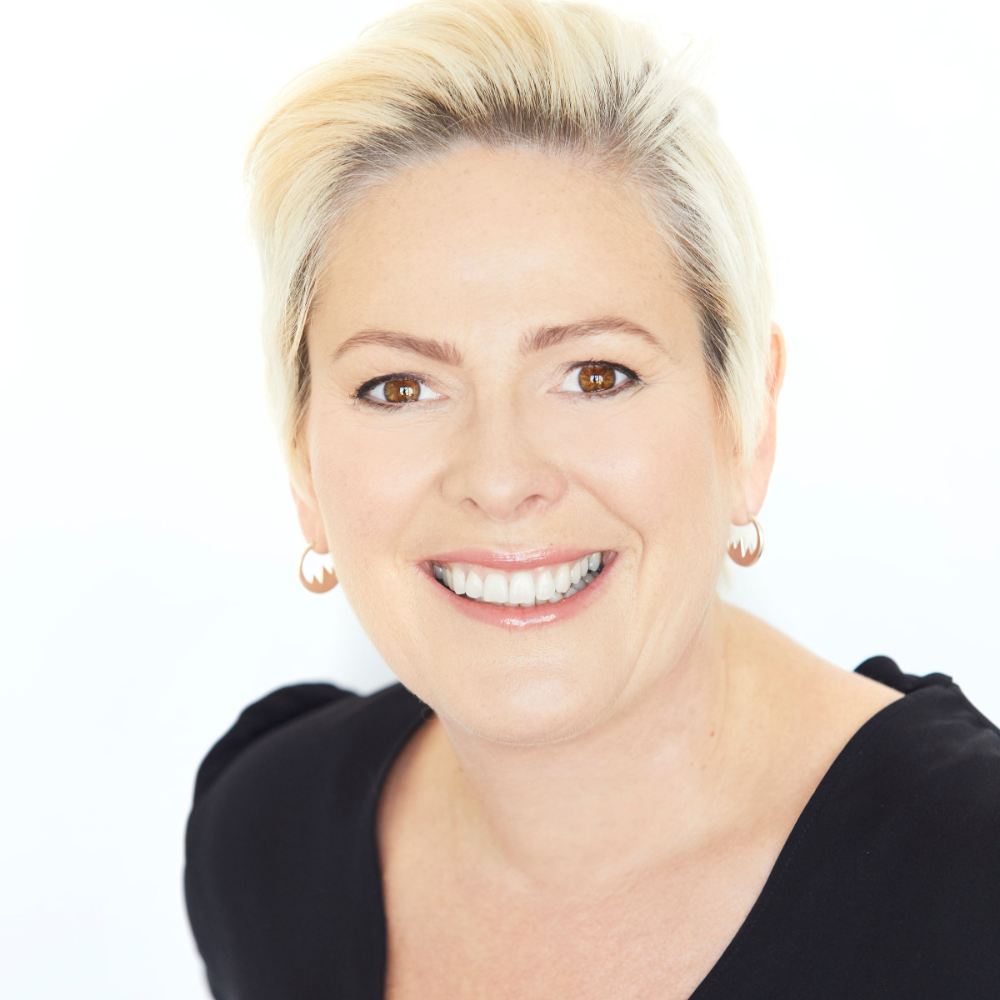