In his role, Mr. La Camera is responsible for leading the delivery of IRENA’s work programme and strategy in cooperation with the Agency’s member states. At a critical time for climate change and the achievement of the Sustainable Development Goals, Mr. La Camera is tasked with redefining the structure and operations of the Agency in response to the urgent needs of its members.

Under his leadership the Agency has forged a series of new strategic partnerships with UN organisations including UNDP, UNFCCC and Green Climate Fund among others. A key priority of his tenure is to implement a more action-oriented approach to the Agency’s work.
Speaking At
Interactive Dialogues 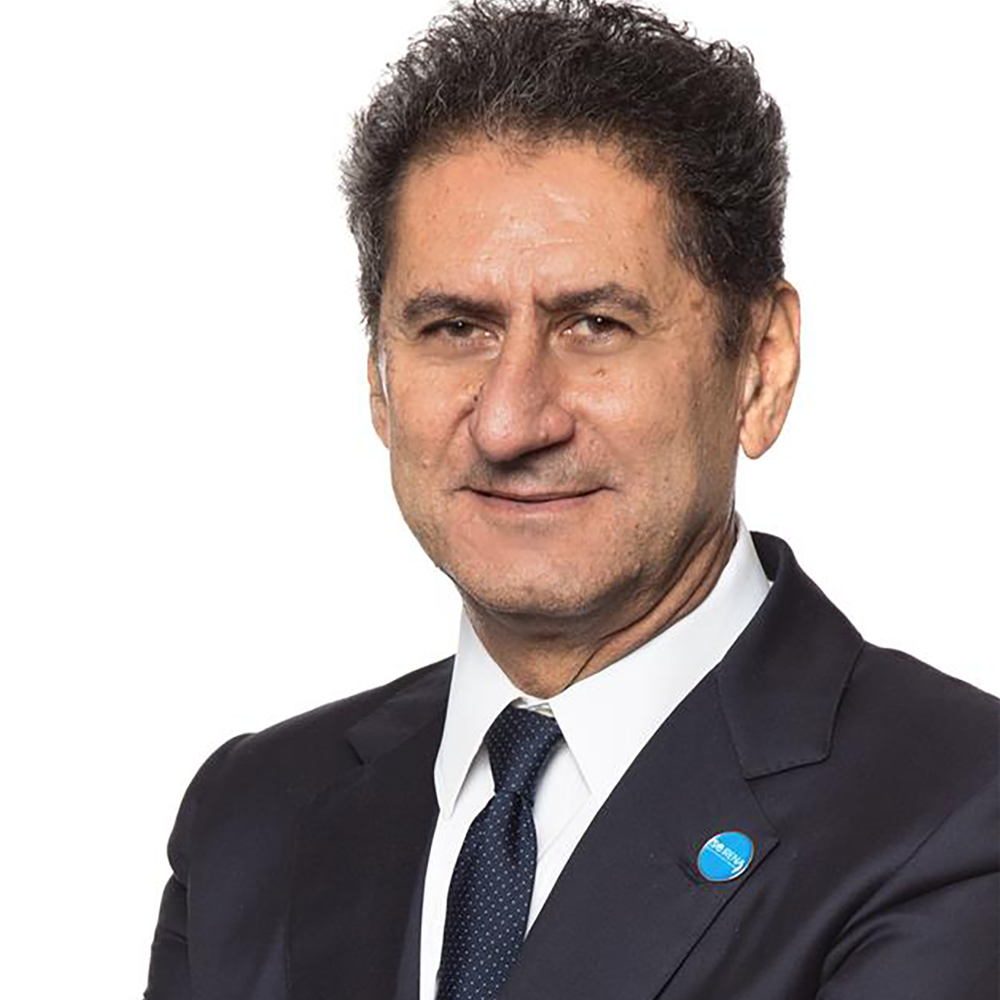